Are trees growing on Mars? 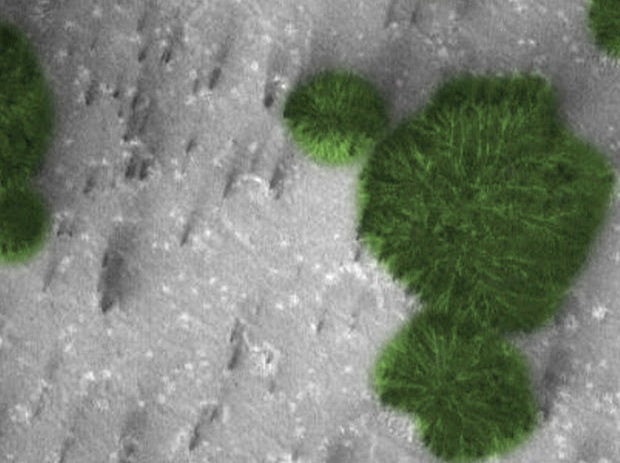 Not for nothing they say. that would hide something, put it in the most prominent place. Photographs from the surface of the Red Planet that are sent by automatic stations flying in Martian orbit and images taken by rovers are not hidden by NASA and NASA constantly uploads new images to public access.

But there is one strangeness – all photos are preliminarily color-treated. As a result, ordinary people viewing these pictures from a distant planet do not see at all what can actually be there. Usually pictures of the surface of Mars, the public is shown either in a black and white image or with a superposition of filters giving the surface a lifeless, reddish hue.

The meaning of such manipulations is easy to find, if for example on black and white photographs, highlight the green color strange formations, which in structure and form are very similar to ours – earth trees. The picture immediately transforms and with it Mars itself transforms.

If we assume that rivers, streams and streams flow on the surface of Mars, that there grow trees and shrubs, this means that in its atmosphere there is oxygen, which means there is life. This is the purpose of such manipulations with the color of photos.

Why hide from people that Mars is a living planet ?, you ask. The answer to this question can be quite simple – now on Mars there are only rovers and space stations of one particular country and all the missions associated with this planet are managed by the aerospace agency of this country called NASA.

If everyone finds out that there are oxygen, water, vegetation, insects, animals, fish, plants and all that on Mars, then it will become obvious to everyone that Mars is ready to colonize and relocate people to it. Many countries will want to send their colonists to Mars and that would not happen, we just have to keep saying that. that there is no life on Mars and its colonization process is very dangerous, complex and very remote in time its probable implementation. 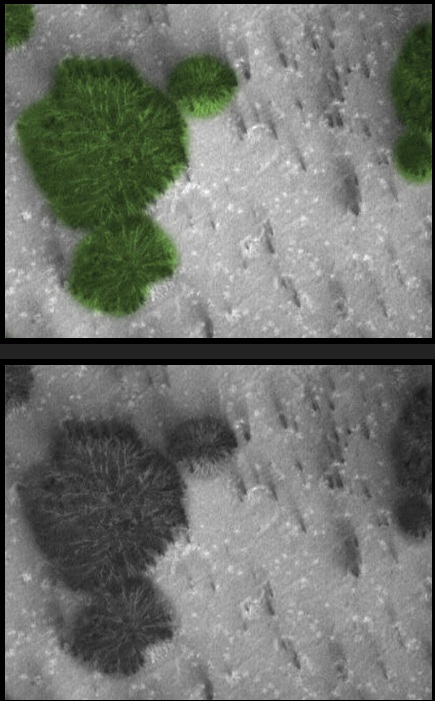 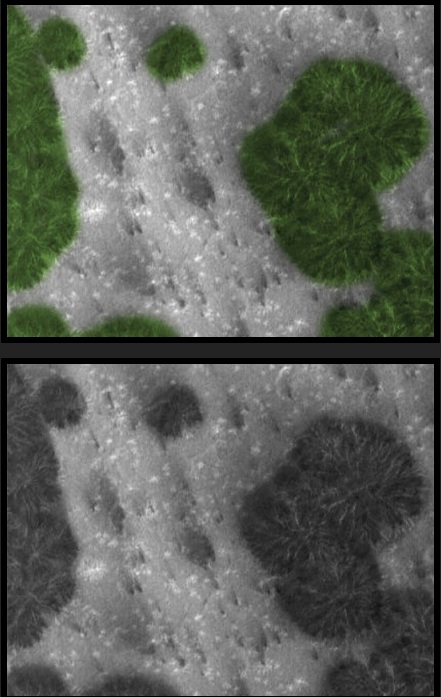