As it was predicted the existence of Pan

Thanks to recently published high-resolution photos, Pan’s satellite became a real space celebrity. Depending on the preferences, its shape is compared with a UFO, then with a pelmeni. But we must say that even without this, the tiny moon had a rather interesting history. Indeed, unlike most other satellites that were seen during telescopic observations or immediately noticed in photographs, its existence was predicted in advance. Here is how it was.

When in 1980 – 1981 the Voyagers made the flight of Saturn and transmitted photographs of its rings to the Earth in unprecedented resolution, some specialists noticed a strange thing. At the boundary of the Enke division passing through the ring En, there were broken, undulating edges. A version was expressed that the reason for this is the finding in the rupture of an undiscovered satellite whose gravity disturbs the movement of the particles of the ring. 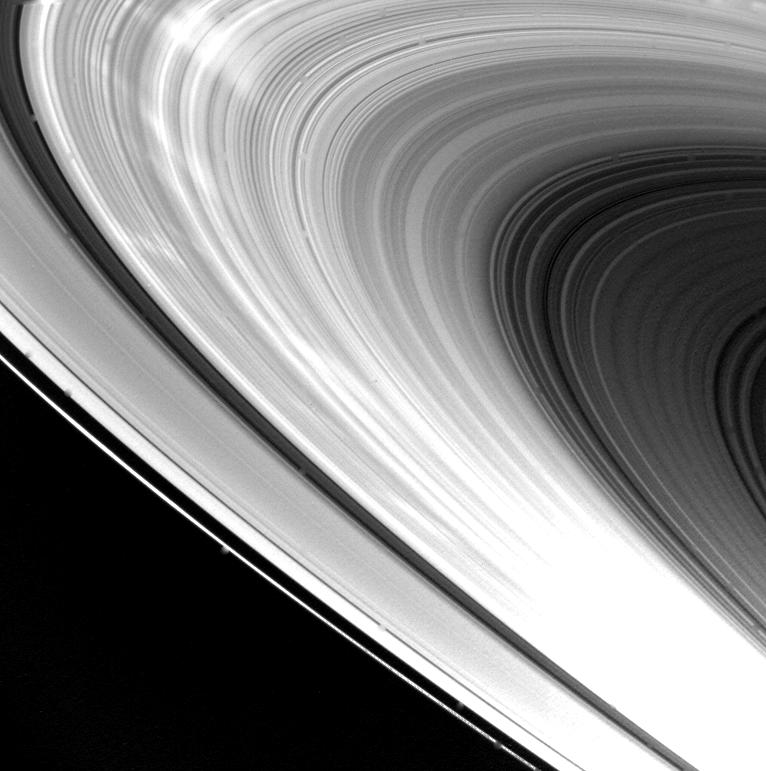 But at that time, the researchers did not have photos of ring A in high resolution, so they could not see the moon itself. Nevertheless, using the data of other instruments, they managed to calculate the location of this invisible satellite. As a result, an article was published in which his existence was predicted. 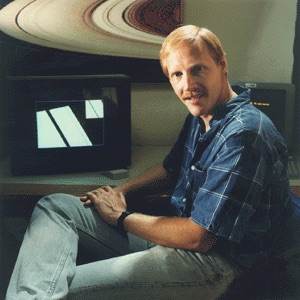 The continuation of the story was followed in 1990, when the Voyager images were released on CD. Learning about this, one of the authors of that article, Mark Showalter took the old calculations, determined what pictures the satellite was supposed to get into the frame, and then started scanning them one by one. His calculation was justified. On one of the photos right in the middle of Enke’s gap he saw a bright pixel. So it was confirmed the existence of a satellite, later known as Pan. Of course, the degree of epic is not quite a discovery on the tip of the pen (rather opening on the monitor), but the story is still entertaining.