Asteroid 2012 TC4 can collide with satellites on Earth’s orbit 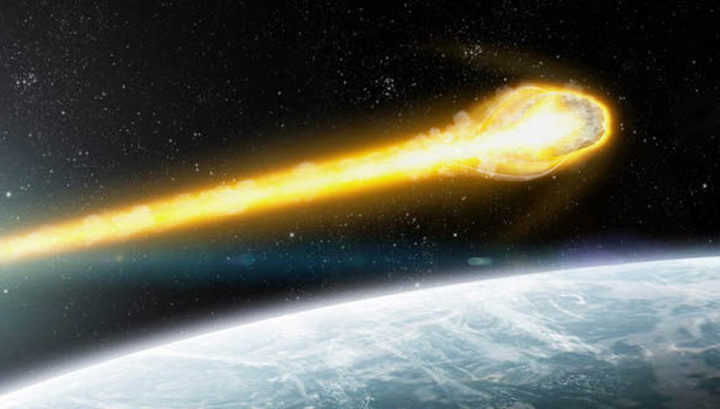 The asteroid 2012 TC4 is approaching the Earth. He has already flown to the Earth at a distance of almost 2 million kilometers and in the next three days continues the rapprochement. The asteroid can create problems for earthlings.

At 8 am Moscow time October 12, it will fly at a distance of about 43-48 thousand kilometers from Earth. It is only no more than 10,000 kilometers above the orbits of geostationary satellites.

To its dimensions 2012 TC4 is comparable with the Chelyabinsk meteorite. Chelyabinsk meteorite damaged more than 7 thousand buildings, wounded were about one and a half thousand people. Thus, the impact of 2012 TC4 can become much more destructive. The asteroid will fly closer to the Earth than the Moon’s orbit. Earth itself does not threaten the heavenly body and the probability of its fall to Earth is hundredths of a percent.

At the moment of maximum convergence for the Pulkovo Observatory, the asteroid will be beyond the horizon, that is, with observations of the asteroid, American astronomers are more fortunate than Russian astronomers. It is possible that after the open 5 years ago, an asteroid flies a train of stones and dust.

NASA plans on the 2012 TC4 asteroid to test a new system for protecting the Earth from an asteroid hazard. Americans are going to change its orbit, having rejected a heavenly body from a planet.