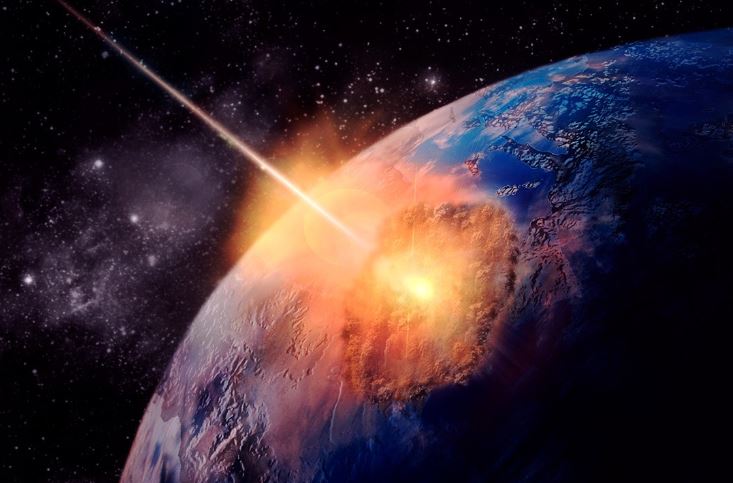 The end of the world has been predicted to mankind many times, but nothing has actually happened. Now, according to preliminary calculations of scientists, the world will face two catastrophic threats from space. The question is about the asteroid Apophis, whose trajectory has been bothering astrophysicists recently.

According to their calculations, the space body should approach the Earth twice – in 2029 and 2036.

At first, the object will approach Earth at a distance of 40 thousand kilometers, but this figure may decrease under the influence of our planet’s gravity. However, astronomers believe that even in this case, Earth will avoid collision with the asteroid.

Astronomers have indicated the countries that could be hit by the celestial body: the United States, Russia, China, Japan and Canada. The force of the impact would be comparable to the 44 atomic bombs dropped on Hiroshima in 1945, which equals 800 megatons of TNT.

The impact could set off a chain reaction consisting of a series of monstrous catastrophes capable of wiping out all life on Earth.

Russian scientists have made encouraging predictions. We are talking about the Yarkovsky effect, the essence of which is the effect of sunlight on the surface of a rotating asteroid. When heated, the warm side of the asteroid will emit more photons than the cold side. The result will be a small reactive force that will affect the trajectory of the asteroid and knock it out of the way.

Well, let’s hope that the Sun helps us, otherwise humanity will have to look for more effective ways to solve the global problem