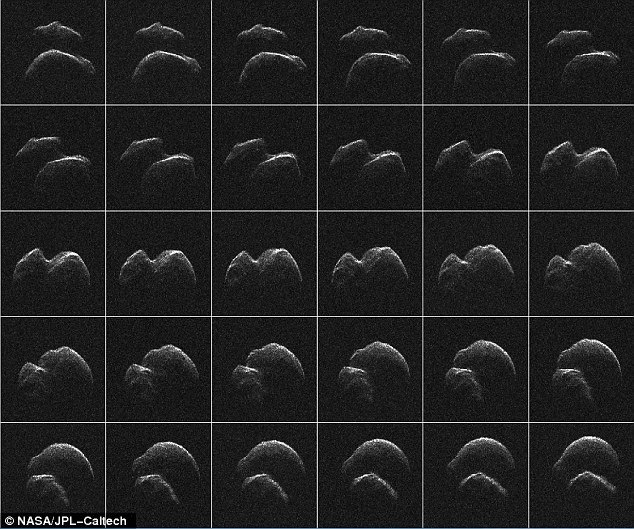 On the night of 19-20 April an asteroid flew past our planet, the width of which was about 1.5 km. Despite the fact that scientists assessed the cosmic body as not dangerous for the Earth, the distance on which it flew from our planet was the closest for the last 400 years for bodies of this size.

The asteroid 2014 JO25, with a diameter of about 650 meters, has already approached our planet for a distance of less than 1.8 million kilometers. This relatively large near-Earth asteroid is now only four times farther from the Earth than the Moon. NASA called the asteroid “potentially dangerous” – PHA (Pocently Hazardous Asteroid). All asteroids with a size of more than 100 meters automatically fall into this category and fly closer to the Earth than 19.5 distances from it to the Moon.

Thus, preliminary estimates show that the size of the asteroid is about 60 times larger than the diameter of the asteroid that penetrated the earth’s atmosphere over Chelyabinsk in February 2013. Scientists note that the cosmic body is moving with an unusually large speed of 120 816 kilometers per hour for the asteroid. 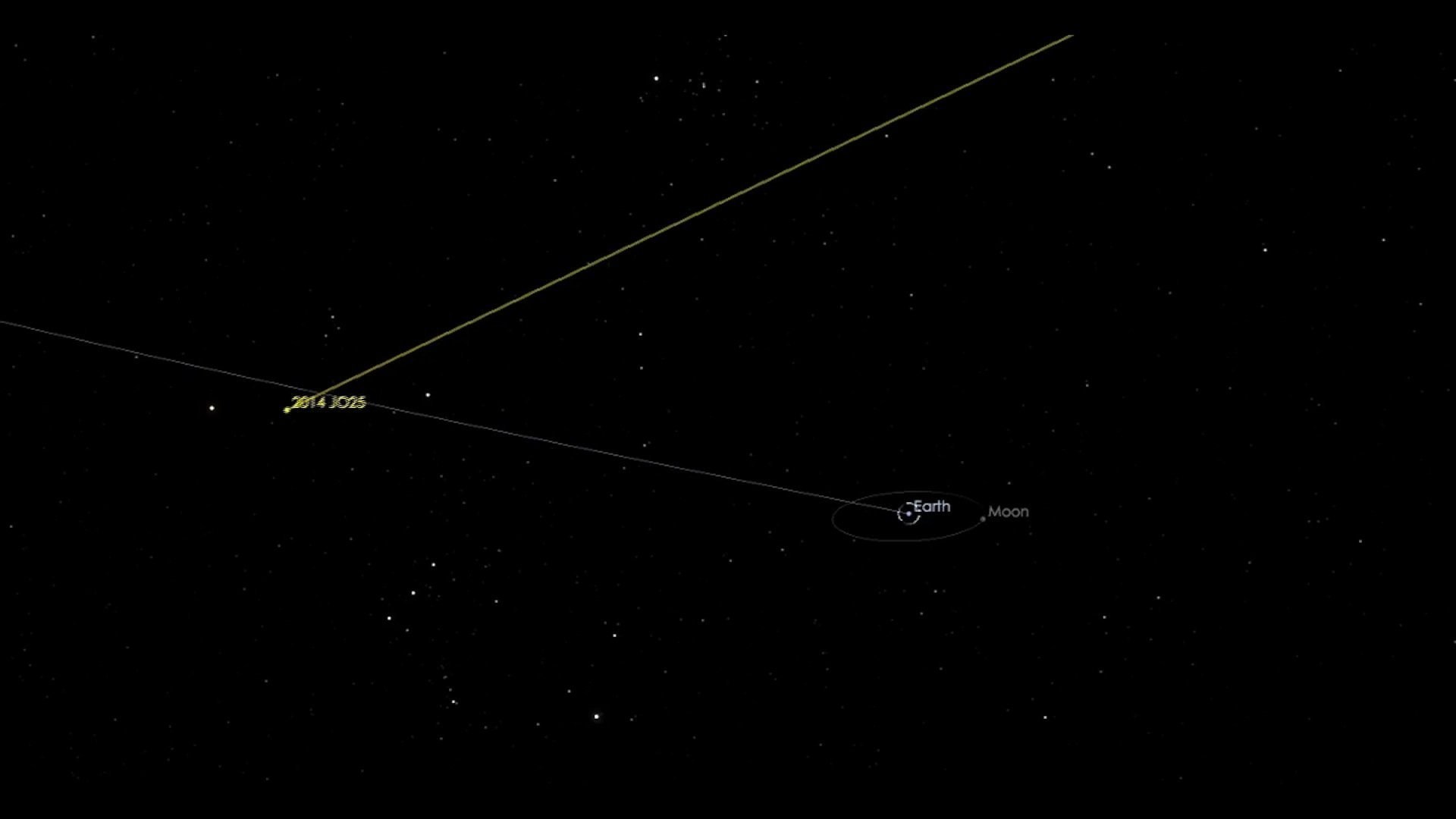 Small asteroids pass about the same distance from the Earth several times a week, but the size of JO25 allows us to compare it with the asteroid Tautatis, whose size was more than 5 km. In September 2004, Tautatis also approached the Earth at a distance almost equal to four “lunar” distances. The next astronomical encounter with an asteroid of comparable size should occur only in 2027, when the 1999 AN10 asteroid with a width of about 800 meters will fly at one lunar distance from the Earth, that is, about 380,000 kilometers.