Asteroids – a threat from space 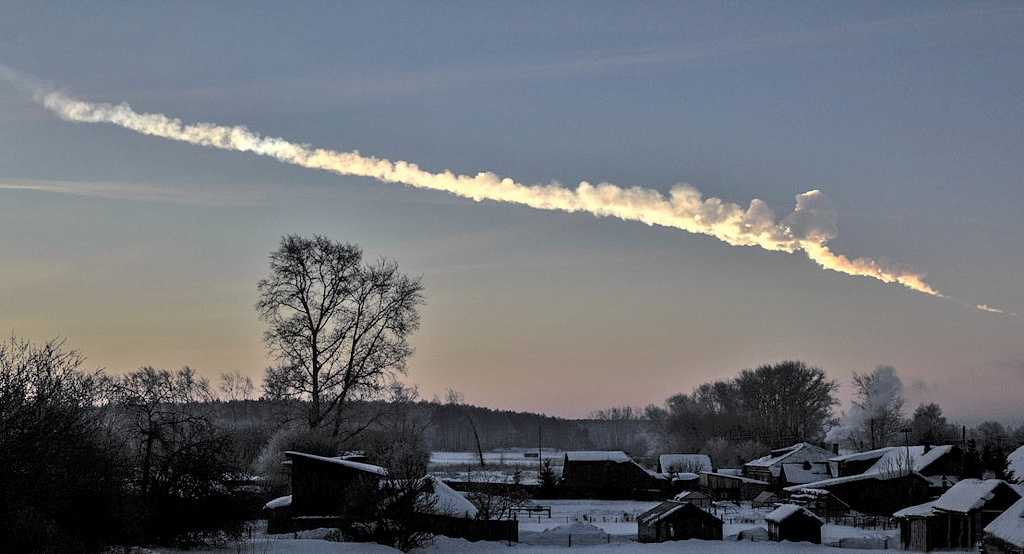 Sooner or later the Earth will again face a fairly large asteroid. This can cause a powerful shock or heat wave, earthquakes, fires and tsunamis … Scientists have estimated which of the consequences of impact of the heavenly body is more dangerous than others.

Scientists from the team of Professor Southampton University Clemens Rumpf identified seven key threats that are associated with the fall of moderate and large-sized asteroid to Earth: earthquakes, shock and heat waves, airborne fragments, hurricane winds, tsunamis and crater formation. In an article published by the journal Geophysical Research Letters, they assessed the potential lethality of each of these factors.

Using computer simulation, they examined the results of the fall of 50,000 “virtual” asteroids with a diameter of 15 to 400 m to the Earth, having received figures of possible mortality from the impact of seven factors of such impact. The most dangerous were two – a hurricane and a shock wave, raised by the explosion: they were responsible for an average of 60 percent of deaths.

As a rule, land-based strikes were an order of magnitude more severe in terms of the number of deaths. Of course, getting a celestial body into the ocean caused a tsunami, but the energy of the wave dissipated fairly effectively, and only coastal settlements could have achieved. The authors concluded that tsunamis are on average responsible for 20 percent of lost lives. The heat wave accounts for another 30 percent, for seismic activity – only 0.17 percent, for death from raised “fragments” – about a percent.

The authors note that asteroids with a diameter of about 60 m collide with the planet on average every 1500 years, and 400 m every 100 thousand. “The probability of such a strike is very small,” says Clemens Rampf, “but the consequences may be unimaginable.” Scientists hope that the data they have obtained will attract general attention to the asteroid threat that equally affects all the inhabitants of the planet, and begin joint defense planning.

It should be added that Professor Rumpf and his colleagues examined not all the dangers that the fall of a large asteroid brings. It is not without reason that some such catastrophes are associated with global climate changes, extinctions and abrupt changes in the entire biosphere of the planet. The study considered only the “primary” risk factors for people.