Asteroids can be used to protect against radiation 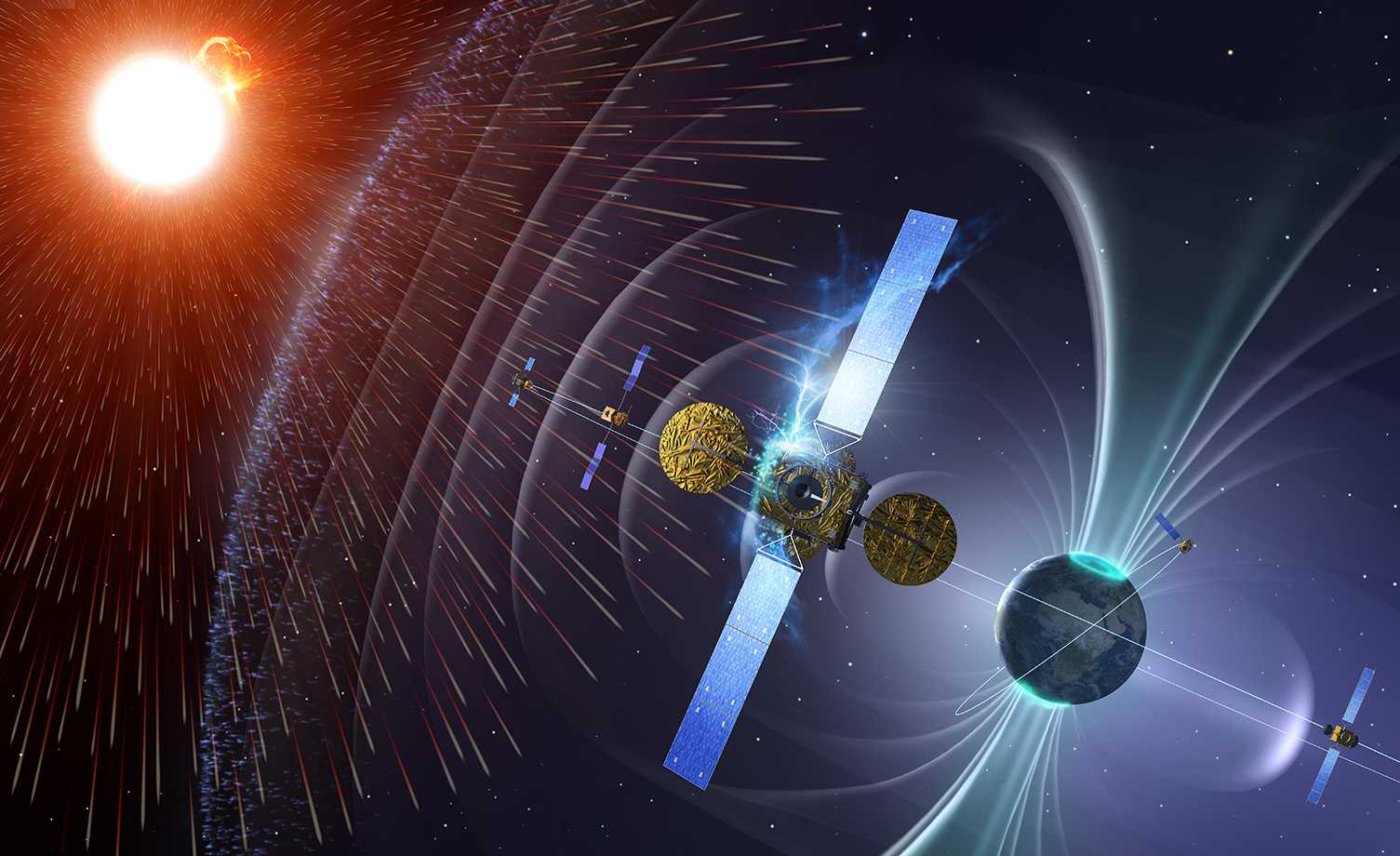 Silicon-containing asteroids can be used for cheap protection of manned spacecraft from radiation – if only we learn how to extract the necessary minerals from them and build directly in orbit.

Today, cosmic radiation is one of the key problems that seriously impede the development of manned space exploration beyond the limits of near-earth orbit. Calculations show that during the journey to Mars and back – even in the absence of extreme events – the astronauts will receive such a dose of radiation that ordinary people receive in their entire life.

Therefore, all projects of such missions provide for one or another method of protection: for example, improved versions of aluminum structural parts that shield radiation from the ISS. However, a higher level of protection makes such screens extremely heavy, and ships – expensive to launch from Earth. Therefore, Leos Pohl and Daniel Britt suggest using material that can be taken right in space. Scientists write about this in an article published by the journal Advances in Space Research.

The fact is that some asteroids are quite rich in silicates, which absorb rather effectively cosmic-ray and solar-wind particles, mainly protons and helium nuclei (alpha particles). The experiments that Britt and Paul conducted in the laboratory showed that such silicates are 10 percent more efficient in accomplishing this task than even aluminum.

Therefore, scientists voiced the idea of ​​”completing” ships for manned missions right in flight. Light and unprotected, they will not be so expensive in launching into orbit, after which asteroids will be “fitted” to them, from which they will then collect the necessary shielding. However, many technical details and complexities associated with this scheme are still unclear. Perhaps their solution will become much more expensive than using old good aluminum or simply water.