Asteroids disappear in the solar system 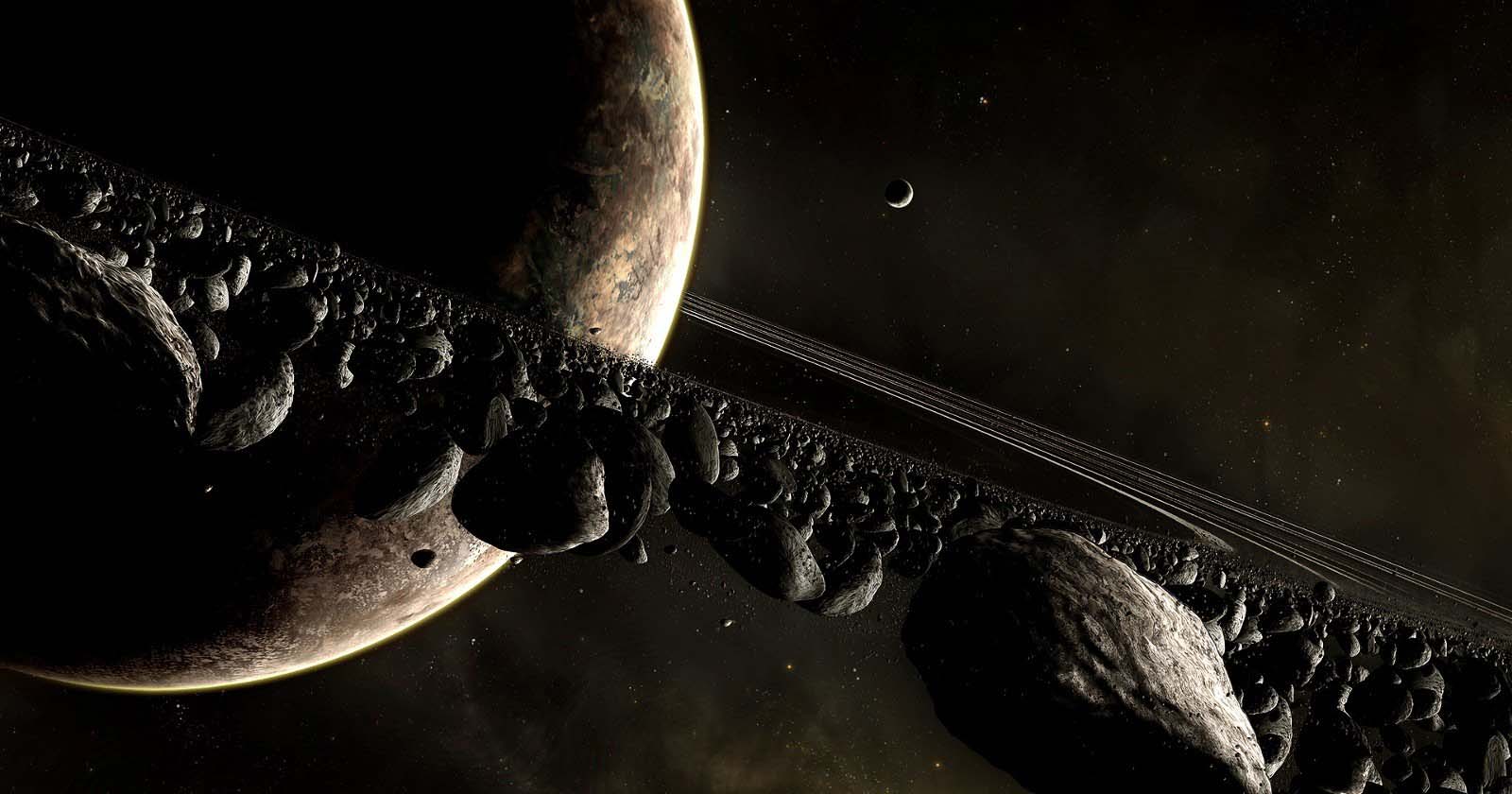 If the loss of the space bodies were involved, the 1995 SN55 report, a 300-kilometer-long stone, would write the following: “First recorded in 1995. The last time was observed a few weeks ago. Has since disappeared. ”

Cosmic bodies are quite predictable, they fly along certain trajectories with a certain speed. Their path can be calculated, and in theory, provided that most of the observations of the cosmos are now automated, they should not vanish. But disappear.

1995 SN55 is a large object, about 300 km in length. Astronomers have calculated its orbit, which lies closer to Saturn and leaves for Pluto. It takes about a hundred years. 1995 SN55 is one of the largest, if not the largest of the centaur asteroids, the celestial bodies located between the orbits of Jupiter and Neptune. The problem is that the missing person was spotted in October 1995, then a few more times, and then a stone 300 km in size simply disappeared. And since then no one has recorded it.

Astronomy is an exact science, cosmic bodies behave predictably, and such a fact would seem very strange. But the truth is that objects in the solar system disappear permanently.

In modern terms, a “missing” object is an object that is easier to stumble upon in some kind of research that is not related to it than when calculating its orbit. Right now there are hundreds of similar missing objects in the Kuiper belt that were fixed, and then disappeared from their own orbits.

What is even more alarming is the 135 lost asteroids that were located near the Earth, and fall into the category of “virtual impactors,” cosmic bodies, potentially dangerous for our planet.

As for 1995 SN55, astronomer Alex Parker of the Southwest Research Institute in San Antonio says that digital noise in images could mislead scientists, and as a result they incorrectly calculated the trajectory. But there is a more radical version. This object could never exist at all. Something of a smaller size could glow brightly, as astronomers saw it at the time of the explosion or decay; or two objects could collide, causing a flash, and forcing astronomers to look for a ghost.