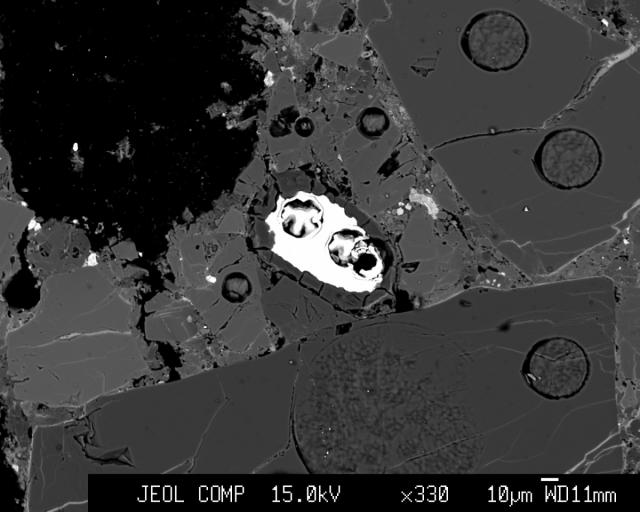 Scientists found found in Antarctica a meteorite grains opal – mineraloid, education is associated with the presence of water. According to the researchers, the findings prove that meteorites could have brought on the Ground water and contribute to the emergence on our planet of life.

Opal is often used for making jewelry, composed of silicon, and contains up to 30% water. It not found in a single asteroid. To date opal in the form of crystals only once found in a meteorite of Martian origin.

The meteorite, which was studied by the experts, was part of the surface layer of the asteroid. The object was designated EET 83309. It included fragments of other meteorites, which suggests that the parent asteroid experienced a collision with many other objects. Scientists believe that during some of these collisions on the surface of the asteroid could get water ice that contributed to the formation of opal. According to the researchers, the discovery supports the hypothesis that asteroids can “transport” a large amount of water ice.