Astronaut “Apollo 15” said that we are all aliens 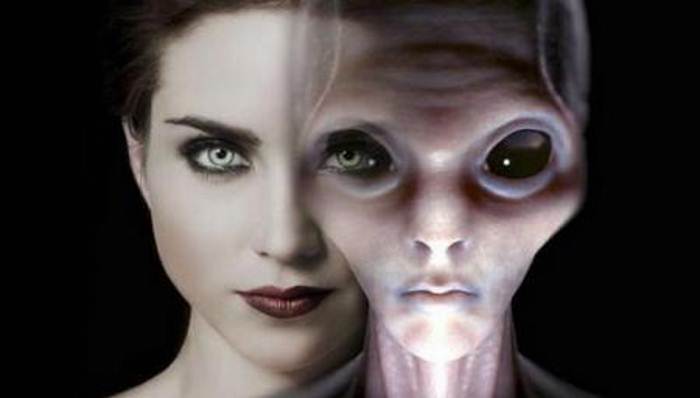 Alfred Warden in 1971 was the pilot of the command module “Apollo-15”. He recently gave an interview on the channel “Good Morning” in the UK, in which he told many interesting things.

Warden said that he is confident that we are all representatives of the alien race who came to Earth from another planet and colonized it.

“When people ask me if I’ve seen aliens, I answer – of course I saw and see, every day, when I look in the mirror.

All of us are descendants of aliens who came to this planet from another planet, very similar to Earth and located only 3 light years from Earth.

Do not believe – it is enough only to study openly the legacy left to us by the ancient Sumerian civilization. They left us a story about how, in distant times, a ship with colonists flew to Earth, which created a human civilization here. ”

He is one of 24 people flying to the moon, but he did not land on it. Alfred Warden ran the command module of the Apollo-15 spacecraft, which was circling in the near-moon orbit as part of the Apollo-15 expedition. In 1971 he was awarded the NASA Medal “For Outstanding Service”.

On August 1, 1971, during the lunar expedition, Alfred Warden ran the main module of the Apollo 15 spacecraft, which was spinning in a near-moon orbit, while David Scott and James Irvine were at Hadley’s base and explored the lunar surface.

Warden is the first person to go into outer space in interplanetary space: he went out into space on the Moon-Earth path to transfer the captured photographic films of cartographic and panoramic cameras from the service module to the command module.