Astronaut NASA admitted that he saw a mysterious creature in space 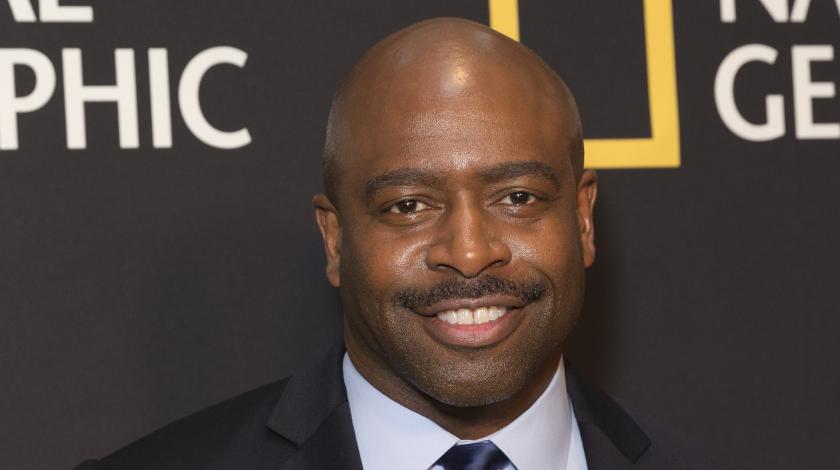 American astronaut Leland Melvin admitted that he saw a mysterious stranger on the landing platform of the ship.

The news was reported on August 9 by the British tabloid Metro. According to the astronaut, as soon as he noticed the mysterious creature of the “organic alien species”, he immediately contacted Earth. However, the operators told him that this was just a freon turned into ice that leaked from the hoses.

The discussion about the aliens unfolded in the microblogging Twitter. When an amateur ufologist asked Melvin whether it is possible that he was simply reassured from the Earth so that he was not too nervous, the astronaut admitted that it could be so.