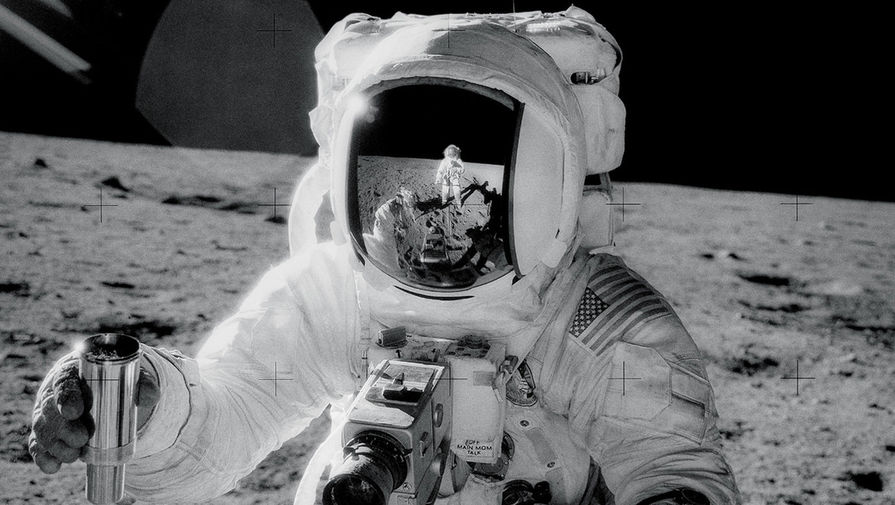 The chance that an astronaut, after spending an hour on the Moon, will collide with a meteorite the size of a millimeter or more coming from space is about one chance in a million. This was announced by Bill Cook, head of NASA’s department for the study of meteoroids from the Space Flight Center. Marshall in Alabama in an interview with Live Science.

When NASA sent humans to the Moon in 1969, one of the many dangers discussed at the time was space rocks getting into the astronauts’ space suits or equipment. Unlike the Earth, which has an atmosphere in which small meteoroids usually break up, the Moon is vulnerable to any arbitrarily small grains of sand coming from space. Astronauts are at risk if such a pebble is even a millimeter in size. Now NASA is aiming to return humans to the moon by 2025, and the agency will face the same challenges. If a base is ever created in the orbit of the Moon or on its surface, it is important to assess the frequency with which our natural satellite is hit by micrometeorites.

The number of particles smaller than a millimeter in the surrounding space cannot be accurately determined, Cook said, but between 10 and 1,000 tons of cosmic dust collide with the moon every day. For larger particles, estimates are already more accurate. “Every day, about 100 ping-pong-ball-sized meteoroids fall on the moon,” Cook said. This is approximately 33 thousand meteoroids per year. Despite their small size, each of these stones hits the lunar surface with a force equivalent to an explosion of 3.2 kg of dynamite.

Larger meteoroids fall on the Moon much less frequently. So, for example, stones with a diameter of 2.5 m crash into the moon about once every four years. These objects emit energy comparable to 1,000 tons of TNT upon impact. The moon is about 4.5 billion years old, so it is not surprising that its entire surface is dotted with all sorts of craters from these impacts. According to NASA, large meteoroids can fall on the lunar surface at speeds of 20 to 72 km/s; such an impact produces a bright flash of light that can be observed from Earth. A 5-kilogram meteorite is capable of leaving behind a crater with a diameter of 9 m and throwing 75 tons of lunar soil to the surface.