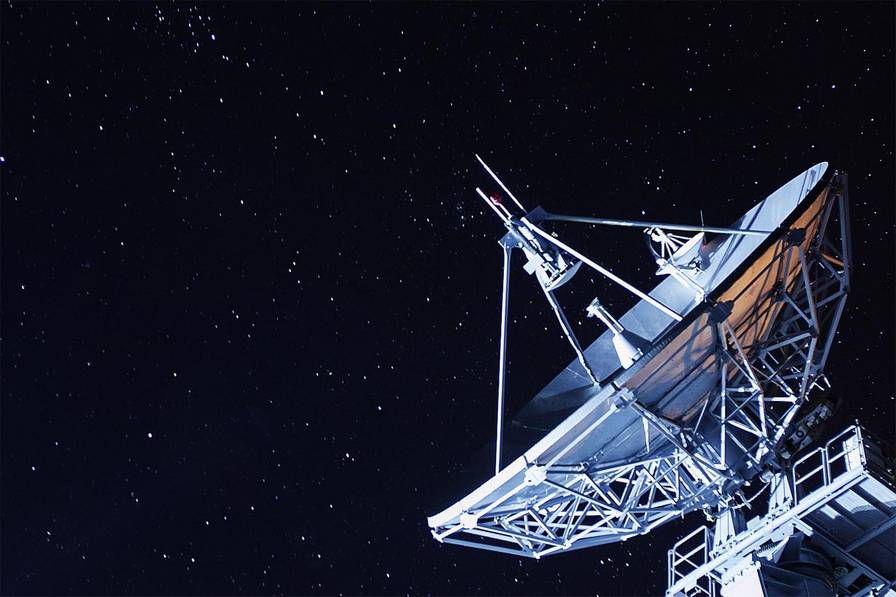 Canadian astronomers from the University of Laval in France, have detected abnormal signals that are not peculiar to the stars coming from space, some of them have occurred in our galaxy.

They are light pulses separated by a constant time interval.

However, these are not necessarily signals from representatives of extraterrestrial intelligence – scientists do not exclude the malfunctioning of devices. This can also be another scientific explanation. So for 100 percent of the assertion about the artificial origin of signals, the reason is not yet.

But all the same it can also be a signal from representatives of extraterrestrial intelligence.

Earlier, astrophysicists reported that radio signals periodically come from outer space, the origin of which does not lend itself to a modern scientific explanation. Western astronomers believe that these signals come from representatives of extraterrestrial intelligence. There is a version that their place of origin is very remote star systems, which are impossible or very difficult to notice using modern scientific instruments.