Astronomers could not give an explanation to signals from space 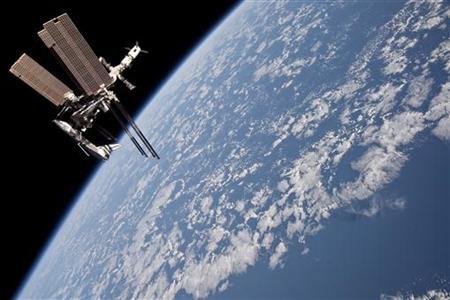 Representatives of the Netherlands Institute of Radioastronomy told about the efforts they made to study the mysterious cosmic signal. It was recorded in February 2015 and was named FRB 150215.

This signal can indicate different processes, and it is impossible to determine its origin at the moment.

“We watched the explosion through 11 telescopes to search for radio, optical, gamma and X-ray emissions, as well as neutrinos,” said Ryan F. Mandelbaum and Emily Petrov.

It is noted that the FRB 150215 has a high “density” signal. According to scientists, he was able to overcome an extremely dense site in the Milky Way on the way to the solar system.