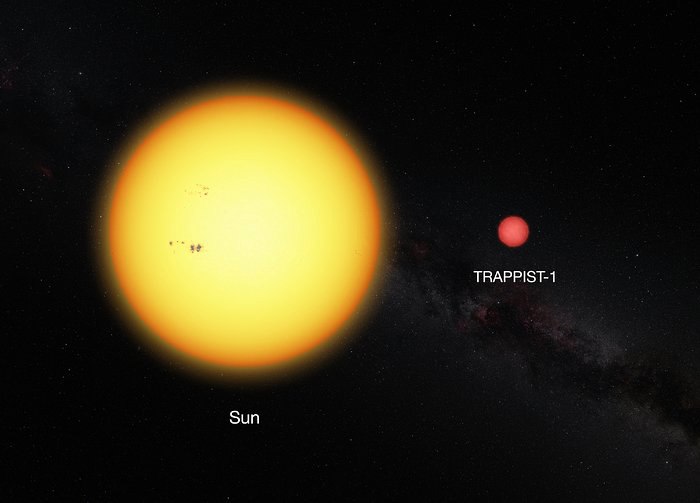 NASA astronomers have discovered seven exoplanets the size of Earth, three of which are in the habitable zone — the “Goldilocks zone”. The planet was found close to the star TRAPPIST-1, located at the distance of about 40 light years from Earth and has a mass of 8% from solar.

“I think we made a key discovery on the way to figuring out whether there is life beyond Earth,” said astronomer at the University of Cambridge Amory Trio.

According to scientists, three of the seven planets found are at a distance from the star, where water can exist in liquid form. It is emphasized that if life on these planets does not yet exist, it may develop. 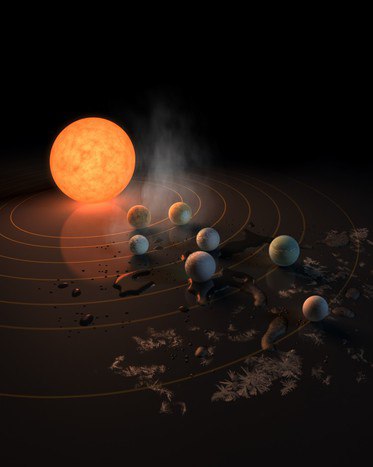 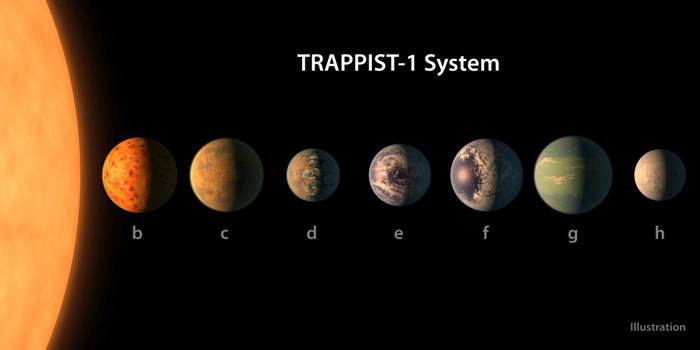 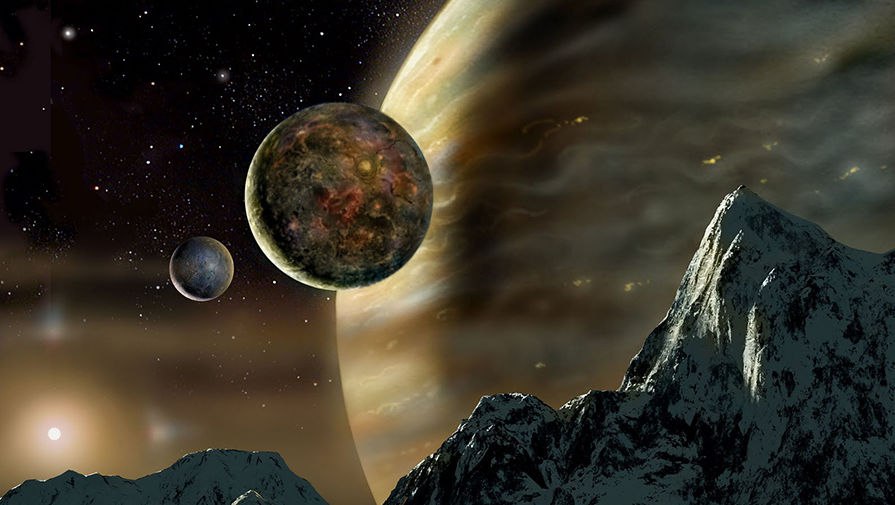 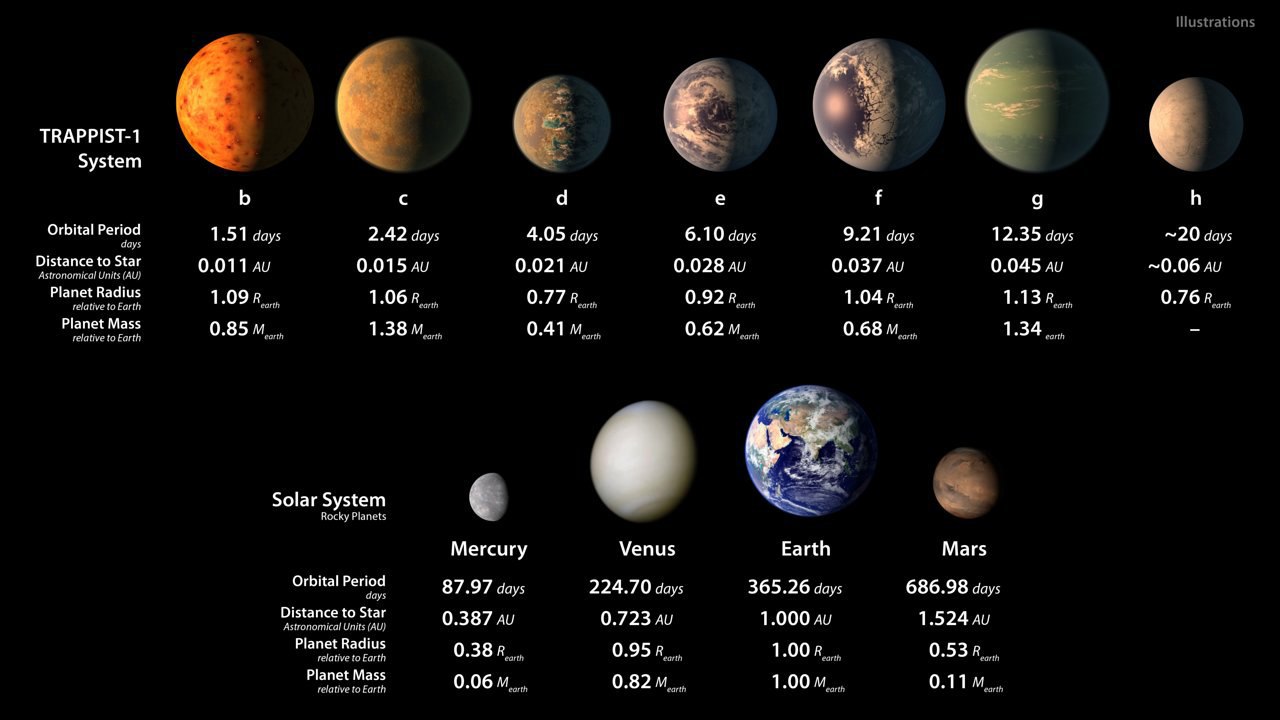 One of the differences was found from the Solar system is that due to the low mass star TRAPPIST-1 evolyutsioniruet extremely slow. “It burns hydrogen so slowly that you will live another 10 billion years. This is enough to planets for life to evolve”, Ignace Snellen, co-author of the discoveries of Leiden University.

Sara Seager: we do not know a lot about these planets, but with the opening of this system we know that many discoveries such systems we need to access in the future. The planets revolve around a very small, cold stars – not as occurs in our Solar system.

Nicole Lewis: three planets are in the habitable zone. One of these planets the size of Earth and has a similar temperature. F the planet has an orbital period of 9 days.”Every time a planet passes between us and the star, it overshadows its light, and this damage brightness we can estimate its size”