Astronomers have calculated the size of the smallest star 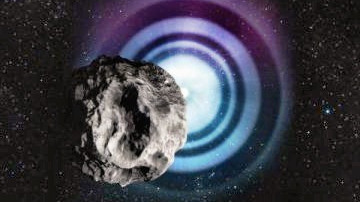 Most of the stars in the night sky are too far away to be accurately measured by even the best optical telescopes. Astronomers used the diffraction method to overcome this problem.

However, it is not easy to predict asteroid shadowing, and very fast images are required to capture the asteroid’s shadow, says Michael Daniel, who works with the Very Energetic Radiation Imaging Telescope Array System (VERITAS), Arizona. 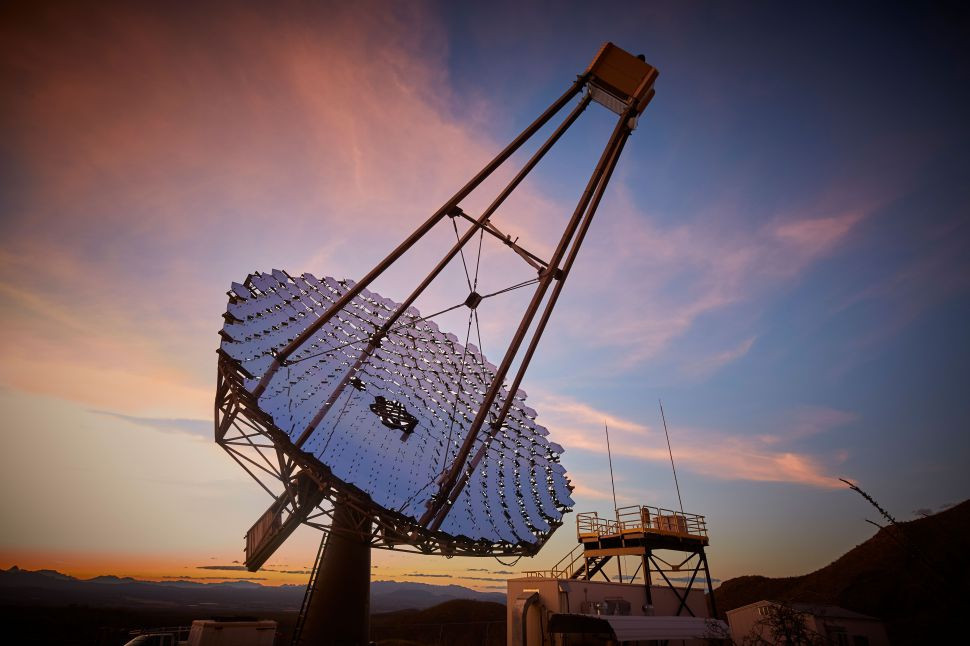 With the help of VERITAS telescopes, astronomers carefully tracked the asteroid Imprinetta, 60 kilometers (37 miles) wide, held in front of the star TYC 5517-227-1 on February 22, 2018. For accurate shooting, about 300 images per second were taken to measure the diffraction pattern in the shadow of an asteroid.

Data from the VERITAS telescopes showed that the diameter of a star located 2,674 light years from Earth is 11 times larger than that of the Sun. According to the statement, this star, which is now classified as a red giant, is much larger than previously thought.

Astronomers were able to replicate this new technique when, on May 22, 2018, the asteroid Penelope, 88 kilometers (55 miles) wide, passed in front of the star TYC 278-748-1, resembling the Sun. This star is 700 light years from Earth. According to the researchers, this is the smallest measured star in the night sky.

The results were published April 15 in the journal Nature Astronomy.