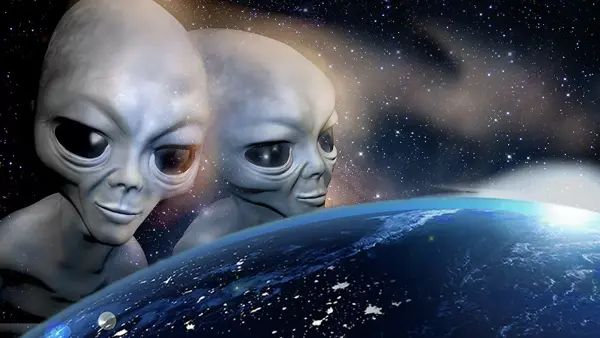 American scientists have compiled a list of star systems from where potential observers can see the Earth and identify life on it. The results are published in the Monthly Notices of the Royal Astronomical Society.

To date, NASA’s TESS (Transiting Exoplanet Survey Satellite) space telescope, designed to search for exoplanets by the transit method, has surveyed 75 percent of the sky. Based on his observations, a list of stars has been compiled that have Earth-sized planets orbiting in the habitable zone.

Astronomers Lisa Kaltenegger from Cornell University and Joshua Pepper from Lehigh University decided to change the “vantage point” and find out from which systems other observers can see the Earth as a transit planet.

According to the researchers, if such observers exist, then in more than two billion years of the Earth’s presence of an oxygen atmosphere, they could not only “detect” our planet, but also detect signs of life on it using spectrometric methods.

Using the TESS stellar catalog and data from the ESA Gaia space telescope DR2 survey, the authors identified 1,004 main sequence stars that may contain Earth-like planets in habitable zones. All of these stars are similar to our Sun and are within 300 light years of us. From such a distance, according to scientists, chemical traces of life on Earth can be found.

“If observers from there searched, they could see signs of the biosphere in the atmosphere of our pale blue point,” Caltenegger said in a Cornell University press release. “And we can see some of these stars in the night sky even without a telescope.”

The researchers determined that all exoplanets “with a view” of the Earth are located in the ecliptic region – the plane of the Earth’s revolution around the Sun. So they will be able to see the transit of our planet, which takes place once a year against the background of the solar disk, which at this moment loses its brightness a little. Also, using the transit method, terrestrial astronomers identify exoplanets and determine their characteristics.

“Only a very small fraction of exoplanets accidentally align with our line of sight so that we can see their transit,” says Pepper. “But all the stars we identified in our article can” see “our Earth passing by the Sun.

Researchers believe that if we want to establish contact with alien civilizations, we must focus our searches precisely on those planetary systems from which the transit of the Earth can potentially be seen.

“If we’re looking for intelligent life in the universe, it might find us and might want to contact us,” Kaltenegger notes. “We’ve just created a star map where we should look first.”

The authors hope that, as part of the extended mission, TESS will pay special attention to the search in the ecliptic region of transit planets, which may have already discovered life on our transit, from their point of observation, Earth.