Astronomers have determined the speed of rotation of galaxies 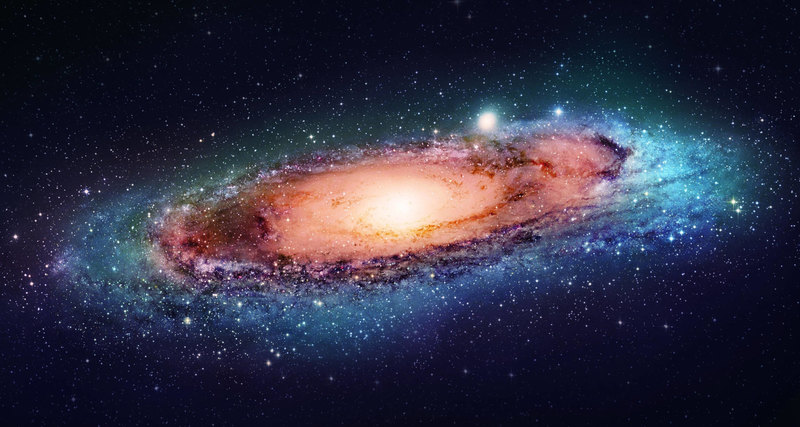 Researchers from ICRAR have determined that, regardless of size, all galaxies in the visible universe rotate at approximately the same speed.

Galaxies come in different shapes and sizes, which is not surprising – according to NASA’s most modest estimates in the visible part of the universe, there are more than 200 billion. However, according to the latest research of the International Center for Radio Astronomy Research (ICRAR), all these billions of galaxies have one thing in common: they rotate at a rate of about once every billion years.

Gerhardt Meurer of the ICAAR’s UWA node notes that this is an approximate, though true, figure. Regardless of the size of the galaxy, if you select the point X at the edge of the starry spiral, it will take about a billion years to complete a complete revolution and return to it again. Surprisingly, the number of stars and planets in the galaxy, according to the results of the study, does not really affect the speed of its rotation. Muyer also explained that the discovery of such a regularity in the mechanism of motion of galaxies allows a much better understanding of the principle of their formation.

In addition, his team found that older stars, as a rule, lie on the edge of galaxies. “Based on the existing galactic models, we expected to find a population of young, newly formed stars at the very edge of the galactic discs. But with them, unexpectedly, a large number of old stars were found, as well as clusters of newborn stars in clouds of interstellar gas, “he says.