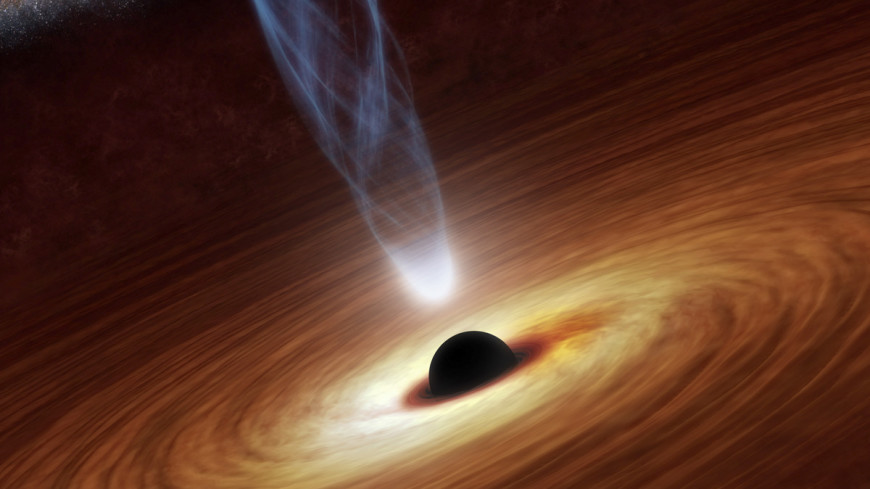 An international group of theoretical physicists described the scenario of the formation of primordial black holes in the Universe. In their opinion, they could arise from vacuum “bubbles”, reports Physical Review Letters.

Primordial black holes are hypothetical compact objects that formed before the appearance of stars and galaxies. Scientists believe they may play a central role in various astrophysical phenomena such as gravitational waves and the birth of supermassive black holes.

The new scenario, developed by scientists, is based on the concept of a “multiverse”. The authors noted that “a number of processes in the early Universe could create the right conditions for the formation of black holes.” But there is an even more intriguing option.

“Black holes can form from ‘infant universes’ created during the rapid expansion of outer space,” – says the text of the study.

So, during the rapid expansion, small “daughter” universes were separated from our Universe. Over time, they collapsed. At the same time, a huge amount of energy was released in a relatively small space, and this led to the birth of a black hole.

“An even stranger fate awaits a large ‘daughter’ universe. If it exceeds a certain critical size, Einstein’s theory of gravity will allow it to exist in a state that seems to a different observer inside and outside, ”the scientists explained.

“In any case, we regard the infant universes as primordial black holes that hide the basic structure of many universes beyond their event horizons,” the authors of the scientific work noted.