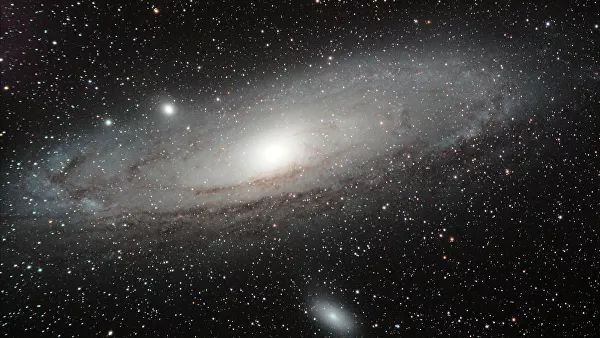 Astronomers have recorded in the galaxy GSN 069 the rapprochement of a star with a supermassive black hole, the star was captured by its attraction, but did not collapse, NASA’s Chandra Observatory reported on Twitter.

“The star managed to survive the rapprochement with the black hole, it revolves around the black hole every nine hours, losing weight with each turn,” the message said.

It is noted that a star can lose so much mass in trillions of years that it will become a planet with a mass, like that of Jupiter.

The observatory’s release said that the star’s rapprochement occurred with a black hole in the GSN 069 galaxy, located 250 million light-years from Earth. These data were obtained from the Chandra X-ray Observatory and XMM-Newton.