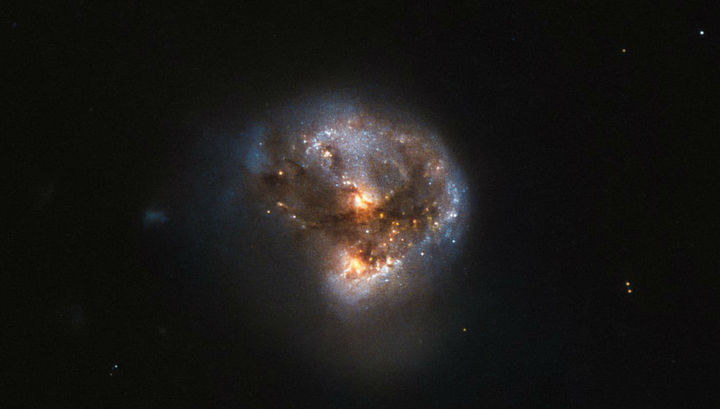 Astronomers have made a breakthrough in the study of outer space and the origin of galaxies. The community of Chinese, American and Chilean scientists has found six galaxies. Space objects formed 550-800 million years after the Big Bang.

“We managed to lay the foundation for studying the processes of the formation of celestial bodies,” the scientists explained.

A group of astronomers worked at the Cerro Tololo Observatory and Las Campanas in Chile.