Astronomers have discovered the farthest from the Earth traces of oxygen 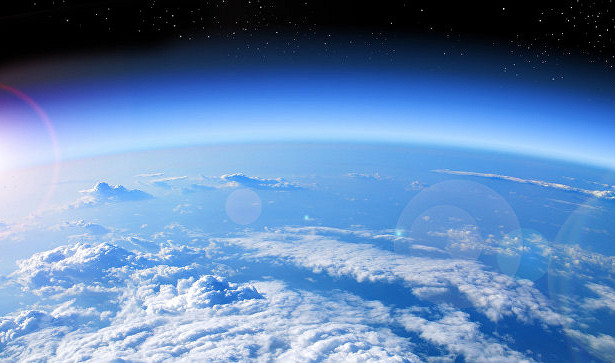 An international group of astronomers led by the Japanese scientist Takuya Hashimoto, with the help of a radio telescope, discovered traces of oxygen in the outermost galaxy MACS1149-JD1.

A team of scientists using the ALMA radio telescope and the Very Large Telescope (VLT) optical telescope determined that the MACS1149-JD1 is located 13.28 billion light-years from Earth and is thus the most distant galaxy. According to the study, the stars in this galaxy formed 250 million years after the Big Bang. As noted by Sky News, previously only the stars that were formed later were known.

“I was very excited when in the data obtained with the help of ALMA we found the presence of oxygen at a distant distance, this opening pushes the boundaries of the investigated universe,” said lead author of the study, research fellow at the University of Osaka and National Astronomical Observatory of Japan Takuya Hashimoto.