Astronomers have found a terrestrial exoplanet with a rotation period of 4.3 hours 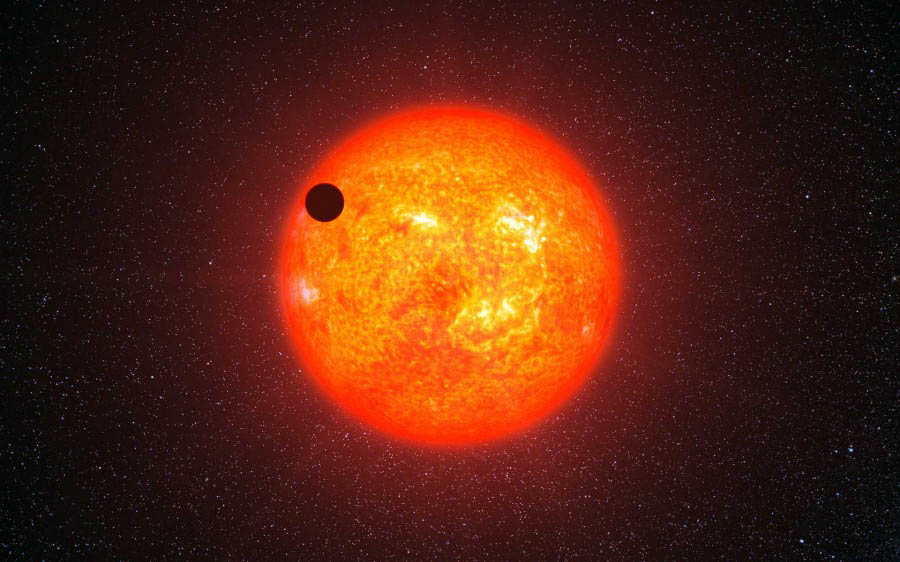 In the past, astronomers believed that the planetary systems of other stars are likely similar to the solar system. But already the very first confirmed exoplanet 51 Pegasus b led to a revision of this opinion.

It turned out that many planets rotate at a very small distance from their stars. Initially, the list of such bodies consisted exclusively of gas giants (the so-called class of hot Jupiters), but as the technology improved, it began to replenish and stone exoplanets.

Recently astronomers managed to find another similar world. It’s about the exoplanet EPIC 228813918 b. It rotates around a red dwarf, located at a distance of 310 light years from the Sun. The planet was found by means of a transit method.

Its diameter is estimated at 0.89 ± 0.09 terrestrial. As for the period of rotation, it is only 4.3 hours. At the moment, EPIC 228813918 b takes the second place in the list of exoplanets with the smallest known period of rotation.

The orbit of EPIC 228813918 b passes at a distance of only 0.87 million km from the star. According to calculations, the temperature of its surface should be from 1200 to 1500 degrees Celsius. Given the very short distance to the stars, EPIC 228813918 b is almost certainly in the tidal trap. So its day side is most likely covered by a permanent lava ocean.