Astronomers have found a twin of Venus 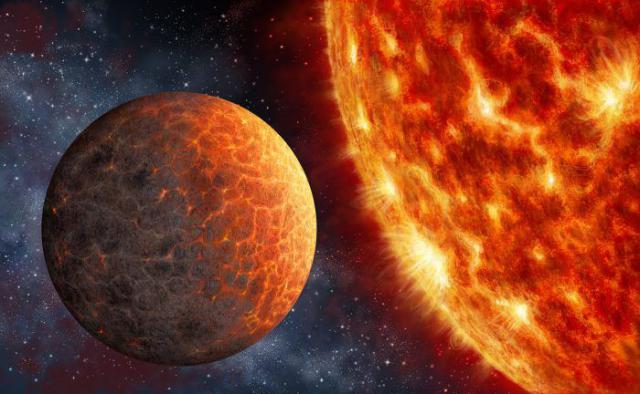 Recently, researchers have reported a new interesting discovery – the discovery of a planet that is more like Earth than Venus. According to scientists, although the planet Kepler-1649b differs from the second planet of the solar system, it most closely resembles Venus from all found objects, reports Universe Today.

Kepler-1649b is located at a distance of 219 light years from us. It has a comparable size and density to the Earth, but the atmosphere of this planet is similar to the Venusian one. 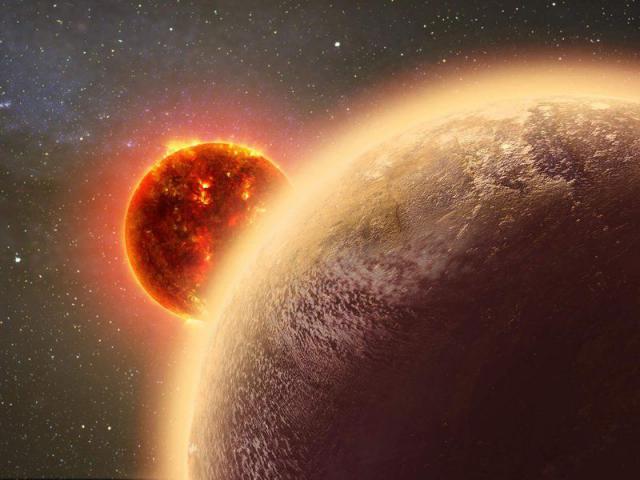 Previously, scientists found exoplanets, similar to Venus. So a few years ago, researchers discovered the Kepler-69b super earth, whose diameter was 2.24 times the diameter of the Earth. She turned around the star in the same orbit as Venus. Another candidate is GJ 1132b, which has a mass of 1.5 times the mass of the Earth.

There are differences. The Kepler-1649b revolves around a star smaller in size than our Sun and colder. Exoplanet makes one revolution around it in just 9 days. Probably, this object is constantly facing one side to the star.