Astronomers have found group of quickly moving stars in our Galaxy 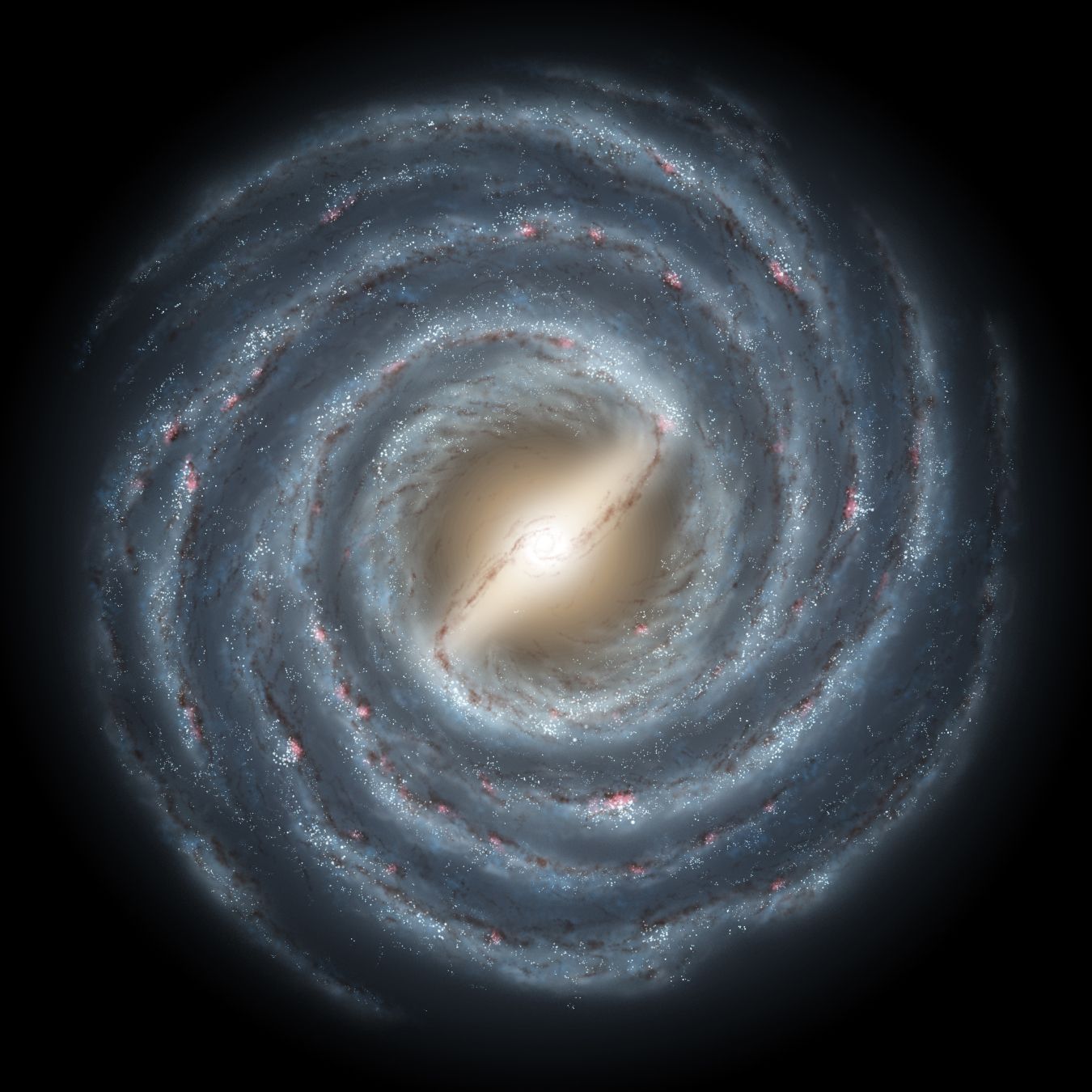 The European astronomers have noticed group of the stars which are moving with a high speed and being outside an orbit of Solar system around the center of the Milky Way. According to new scientific work this group of stars which move much quicker than most of other people around them stars, can supply with the valuable information on star dynamics.

This opening has been made group of researchers led by Jason Hunt of University College London, the United Kingdom, on the basis of the analysis of the scientific data collected by means of the Gaia satellite of the European Space Agency. This spacecraft finishes the review of one billion stars of our Galaxy and its vicinities now, measuring the provision of stars with an accuracy about several angular microseconds.

Astronomers have expected that the group of stars found by them rotates around the center of the Milky Way with a speed about 20 kilometers per second that is much higher, than the average speed of rotation around the center of the Galaxy of other stars which are approximately on the same removal from her center. For an explanation of these observations Hunt’s team has assumed that the excess acceleration received by these stars can be connected with gravitational influence of one of the main spiral sleeves of a galaxy the Milky Way – Perseus’s Sleeves.