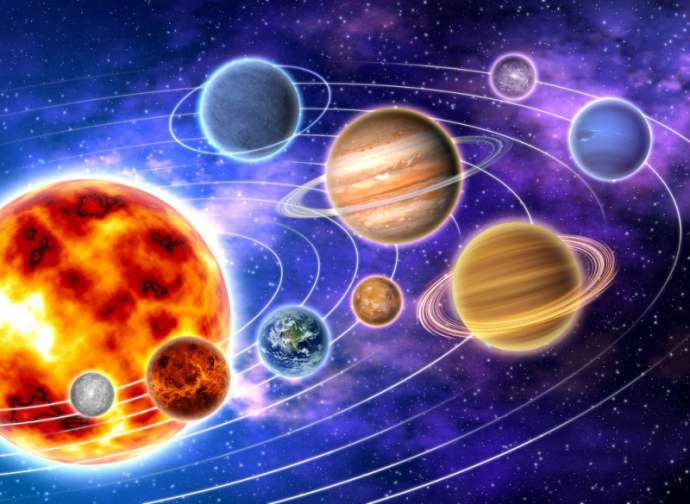 An international team of astronomers with the help of telescopes Pan-STARRS in Hawaii discovered a strange small object, with unusual Solar system orbit.

The object obviously refers to TRANS-Neptunian (whose orbit is located beyond Neptune) dwarf planets. It is 160 000 times dimmer than Neptune, so its diameter does not exceed 200 kilometers.

“I hope everyone is wearing seat belts because the Solar system was something very strange,” said one of the authors of the opening, Michelle Bannister from Queen’s University in Belfast.

The fact that the orbit of the planet is located almost at a right angle to the plane, which revolve almost all the other planets of our system (the Ecliptic plane).

New object rotates in the opposite direction… all other objects in the Solar system.

Astronomers believe that this is possible only for one reason: some other larger object was affected in some inexplicable way while at the newly-opened, and changed the direction of rotation. Without destroying small fragments like this would happen, based on today’s performances.