Astronomers have found out why in some galaxies star formation ceases 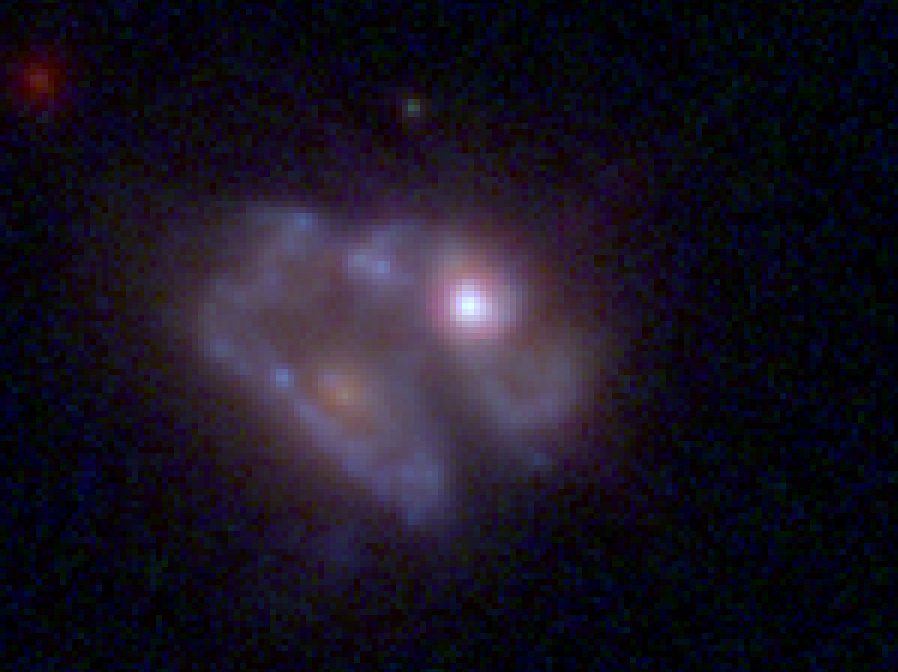 Galaxies like our Milky Way are “factories” that form new stars from molecular hydrogen, but in some galaxies, star formation does not occur at all. In the new study, scientists are looking for an answer to the question of the mechanisms of star formation in some of the galaxies of the universe.

The most likely mechanism for stopping star formation in galaxies is considered to be the blowing out of a cold molecular gas from the galaxy under the influence of powerful “winds” created when the material falls onto the central supermassive black hole of the galaxy – or, so-called active core of the galaxy. However, in a new study, a team of astronomers, headed by J.I. Guichem (J. E. Geach), drew attention to the case of galaxies in which star formation ceases, but there is no active nucleus. What forces force the gas to leave these galaxies, which were first discovered by the team in 2007 and located more than 6 billion light-years from the Earth?

In his study, based on new images of these galaxies obtained with the NASA Hubble Space Telescope (Hubble), Guich and his team found that the most likely mechanism for stopping star formation in the galaxies studied is the gas blowing out of galaxies under the action of starlight alone , without the participation of winds formed when a material falls onto a supermassive black hole. The specificity of the galaxies studied in this paper is that they were formed as a result of the collision of several galaxies and are very compact – the bulk of their mass is concentrated in the area of ​​space with a size of not more than 1000 light years (while the size of the Milky Way is about 100 times larger ) – so the density of stellar light in them is higher, and the pressure of this light proves sufficient to expel the star-forming material from these galaxies, point out Gich and his colleagues.

This new information can help correct current models of star formation in galaxies, the authors explained.

The study was published in the journal Astrophysical Journal.