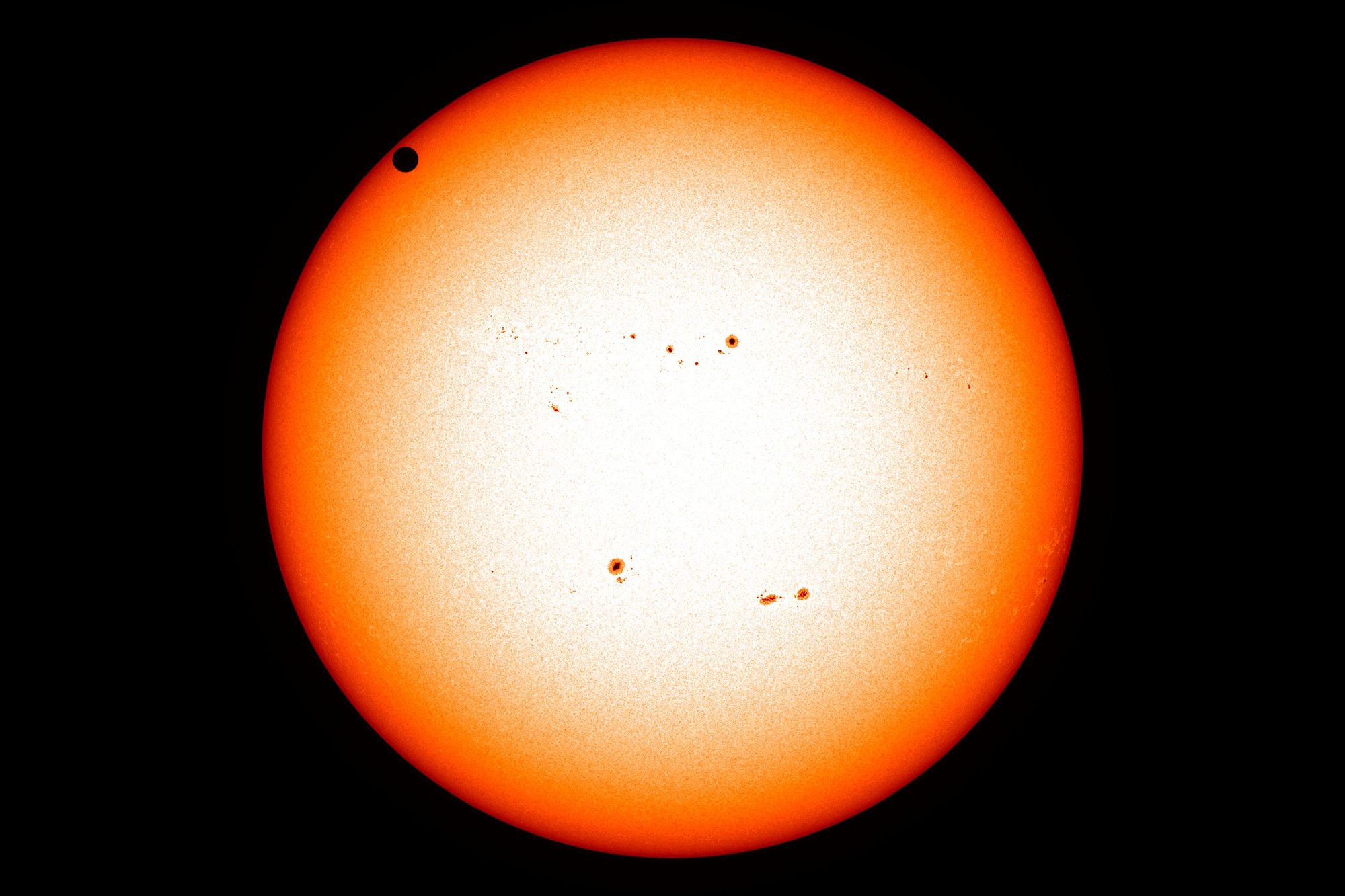 Observations of seismic waves on the Sun have shown that at the maximum of its cyclic activity it contracts for one or two kilometers.

The sun is the largest object in our reach: its radius is almost 700 thousand kilometers. However, it does not remain constant and varies depending on the current state of the star. As long as the Sun passes through the peak of its 11-year activity cycle, it tends to a small but important reduction in size. This is written by Alexander Kosovichev from the New Jersey Institute of Technology and Jean-Pierre Rozelot from the University of Nice – their article is accepted for publication in The Astrophysical Journal and is already available in the online library of preprints arXiv.org .

In general, the Sun does not have a stable solid surface, so the question of its exact dimensions is not as simple as it might seem. Rotation causes the star to flatten along the axis: its polar and equatorial diameters differ approximately by 10 kilometers. As a rule, these values ​​are set by focusing on the rate of incidence of luminosity when moving from the center of the sun to the edge – approximately as if we were considering its enlarged photograph, measuring the radius. Such studies were carried out several years ago, without revealing any differences in the size of the Sun with a change in its activity.

However, in the new work, scientists used astro seismology data – observations of seismic waves that propagate in incandescent depths. Their frequency depends, in particular, on the size of the star, allowing them to be calculated with great accuracy. Kosovichev and Rozlo used the results of 21 years of observations of seismic waves conducted by SoHO and SDO space helium observatories. They showed that increased magnetic activity changes the magnitude of different layers of the star, causing some to become more sparse and expand, while others – to tighten and contract.

Thus, the most significant changes were noted at a depth of about five thousand kilometers, where the reduction in the radius in such periods is five to eight kilometers. However, in general, the “seismic” size of the Sun at the maximum activity decreases by only one or two kilometers. The authors emphasize that this result in principle does not contradict the previous one, obtained with the help of other methods: there is still no strictly defined surface for the Sun, and astroseismology makes it possible to measure other aspects related to its dimensions.