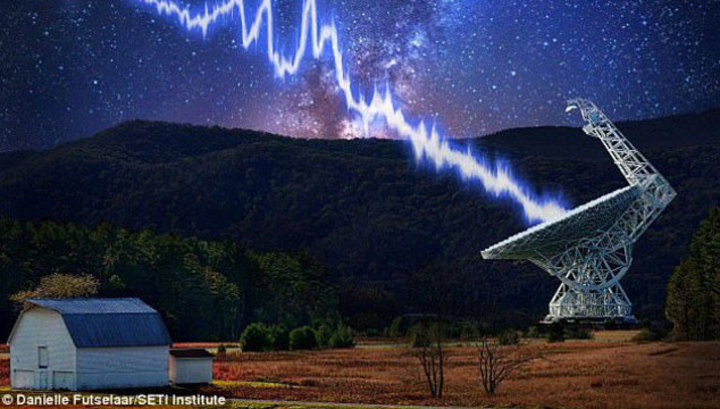 Employees of the University of Technology of Swinburn in Australian Melbourne recorded three powerful space radio pulses, whose brightness was included in the top three ever “heard” such signals. They were found in early March, but this is only now known.

Space signals were recorded by the Australian radio telescope Parksa. According to scientists, the first pulse was 4.5 times brighter than the following.

Another fast radio signal, included in the top three most striking, was recorded by representatives of the Breakthrough Listen team, which are engaged in finding evidence of the existence of extraterrestrial civilizations.

From January 2001 to March 2018, only 33 such signals were recorded. There are different versions of the origin of this phenomenon. One of them is the activity of aliens.