Astronomers have registered a series of radio bursts of unknown nature 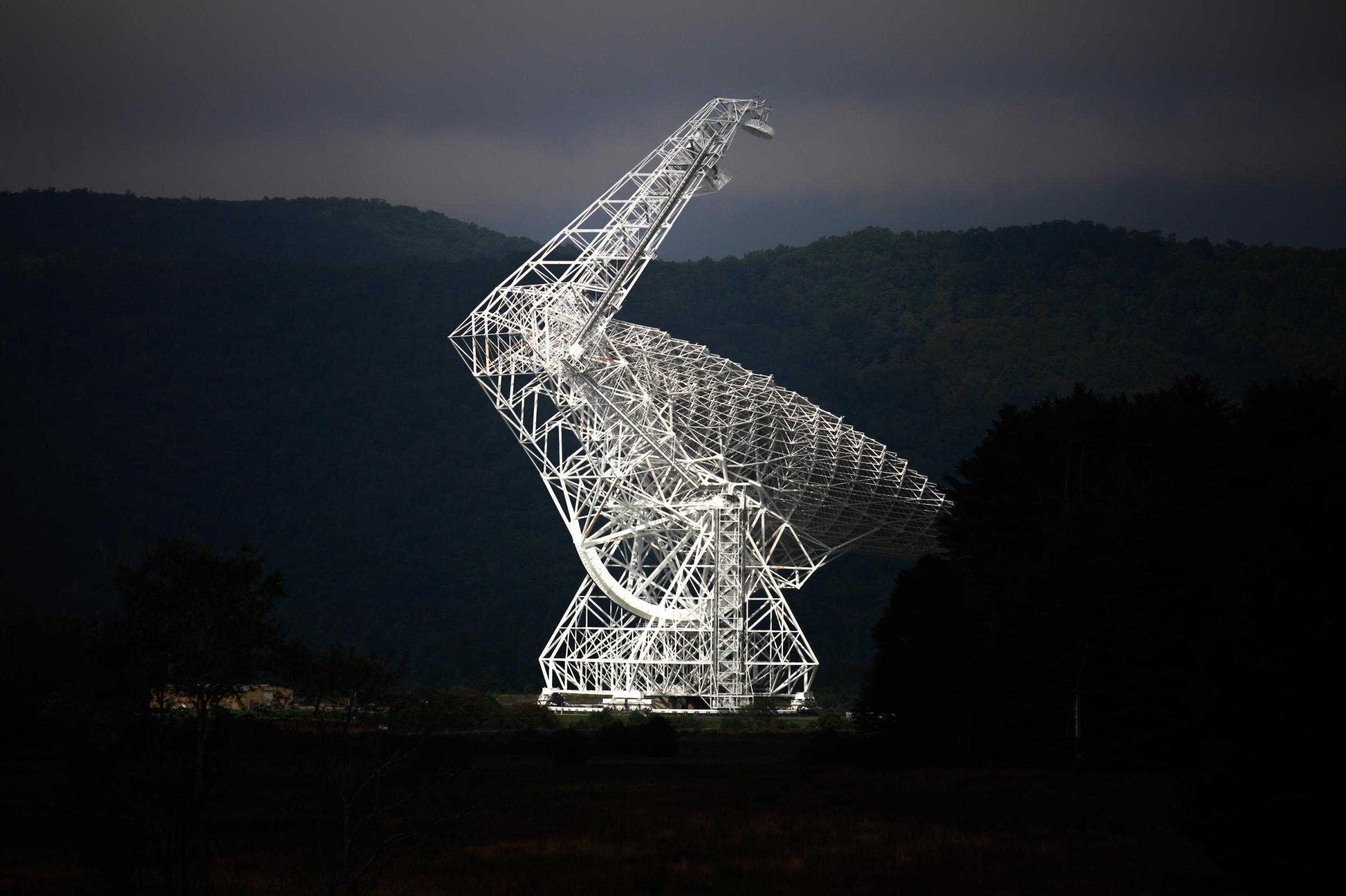 At 3 billion light-years from us, the mysterious source FRB 121102 again “woke up”: the telescopes watched a series of mysterious rapid radio bursts.

Sensitive radio telescopes, day and night tracking the universe, sometimes register fast bursts of radiation – single pulses, short, but carrying tremendous energy. For the first time, fast radio bursts (Fast Radio Bursts, FRB) were seen in 2007, but they have not received a recognized explanation to this day. Neither is their source: it can be located both in our Galaxy, and beyond, and even on Earth, being created by technical devices.

It is difficult to study that FRBs are too short-lived and unpredictable, so that so far only about 25 such events have been noticed. Again, there was observed only a single rapid radio burst, FRB 121102, registered in 2012, and then in 2015 and 2016. All this has attracted special attention to FRB 121102 and allowed us to give several variants of its source: the active core of the dwarf galaxy at 3 billion light years from us, or the dual system of a neutron star and supernova remnants.

FRB monitoring also includes astronomers working on the Breakthrough Listen project and using a number of large radio telescopes, including the 100-meter Green Bank, the world’s largest telescope with a rotary parabolic antenna. The main goal of the project is to search for extraterrestrial life, but recently Breakthrough Listen scientists managed to register a series of just 15 new FRB 121102 flashes lasting about 300 microseconds each. This is reported by the press service of the University of California at Berkeley.

It was strange that the frequency of the bursts was approximately twice as high as the previous FRB 121102 pulses. Perhaps this will make it easier to observe the next 121102 flashes and will finally help to solve the riddle of rapid radio bursts.