Astronomers have reported the discovery of a “banned” exoplanets 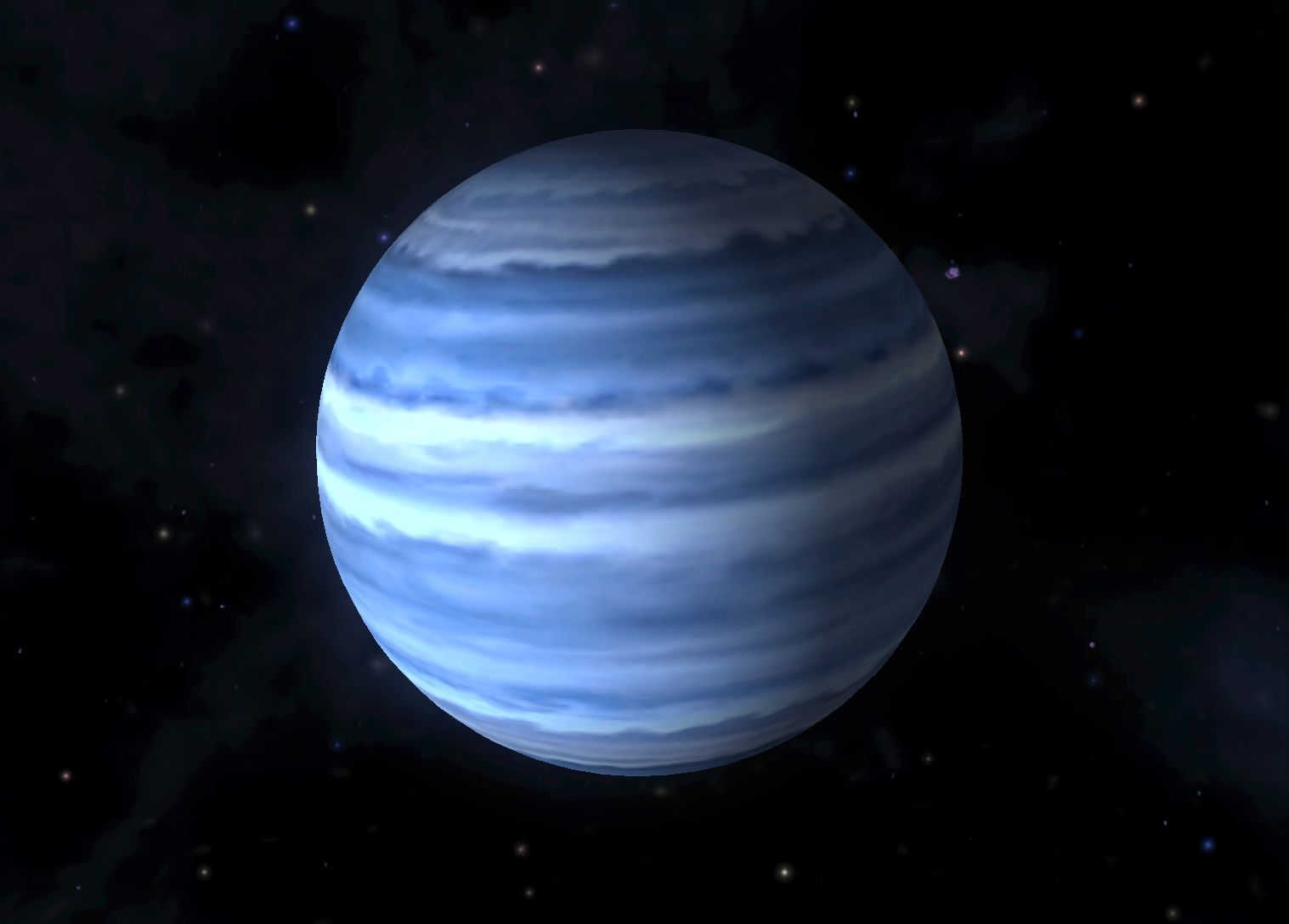 The exoplanet NGTS-4b, discovered by European scientists, almost the size of Neptune, is located in an area where there can be no such planets.

The “forbidden” planet, Peter Wheatley (Peter Wheatley) and his colleagues called the exoplanet NGTS-4b. With a mass of 20 Earth masses, it is quite large – only 20 percent less than the ice giant Neptune, but red-hot to 1000 ° C. The NGTS-4b orbit runs quite close to a star similar to our Sun, and the year here lasts about 1.3 days. But the most interesting thing is that it is located in an area where such planets should not exist in principle.

The “Neptunian Desert” refers to regions close to a star, where planets with the size of Neptune and more (more than 0.1 of Jupiter’s mass) are not found. Too strong streams of particles and radiation quickly carry away their rarefied upper shells, leaving only the solid core. Planet NGTS-4b does not seem to notice this rule, confirmed in previous observations and described in models. Its density – about 3.45 g / cm3 – shows that the exoplanet has a solid core and the shell of the atmosphere.

Astronomers offer two hypotheses that can explain this riddle. First, NGTS-4b could have been formed in a farther and quieter orbit, where it spent the entire time of the youth of the star, while it was particularly active and restless. She could migrate closer relatively recently, as a result of some random gravitational interactions. Secondly, the secret of NGTS-4b may be in an abnormally large and heavy solid core capable of holding gas shells and slowing their volatilization into space.

“It must be a very harsh planet: it is located in a zone where planets of Neptune’s size cannot survive,” said astrophysicist Richard West, one of the authors of the find. The discovery was made using the instruments of the ESO European Observatory in Chile. Article scientists is preparing to be published in the Monthly Notices of the Royal Astronomical Society; The work is described briefly in a press release from the University of Warwick.