Astronomers have studied a star with an abnormal chemical composition 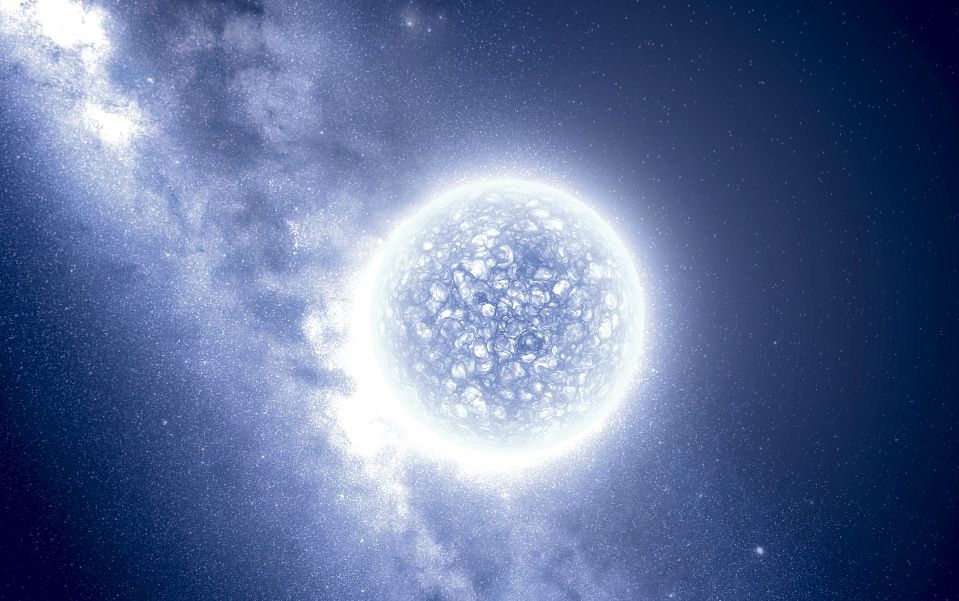 In the atmosphere of a distant blue star HD 87240, abnormal amounts of mercury, platinum and rare earth elements were found.

The star HD 87240 is 7.2 thousand light years from the Sun, in the southern constellation Kiel. Among other young luminaries, it enters the open cluster of NGC 3114, which is difficult to observe due to its background “flash” stars of the Milky Way galactic disk. Astronomers from the Paris Observatory and the Space Research Institute of the Austrian Academy of Sciences used the ESO VLT telescope in Chile for this purpose.

The observations were carried out in October 2017, the scientists then presented an analysis of the data collected in an article published in the open online library of preprints arXiv.org. The spectrum in the optical and UV ranges was obtained with high resolution and made it possible to estimate the temperature and gravity of HD 87240, as well as the composition of its atmosphere. The work showed that the star has an anomalously high metallicity — the content of chemical elements is heavier than helium.

Thus, the amount of platinum and mercury in its atmosphere is tens of thousands of times greater than that of the Sun, silicon – ten times, and rare-earth elements (such as neodymium, praseodymium, cerium) – at least five times. More on HD 87240 and lighter elements such as carbon, nitrogen, oxygen, but on the contrary, there are not enough key light elements – hydrogen and helium.

Astronomers note that given these data, HD 87240 should be attributed to the late blue and white giants of the spectral class B. Because of its metallicity, it is also a peculiar star of the previously unknown SiPtHg-type, standing out among other luminaries of its class by an anomalous composition – primarily an excess of silicon ( Si), platinum (Pt) and mercury (Hg).