Astronomers identify a star that was first discovered 600 years ago 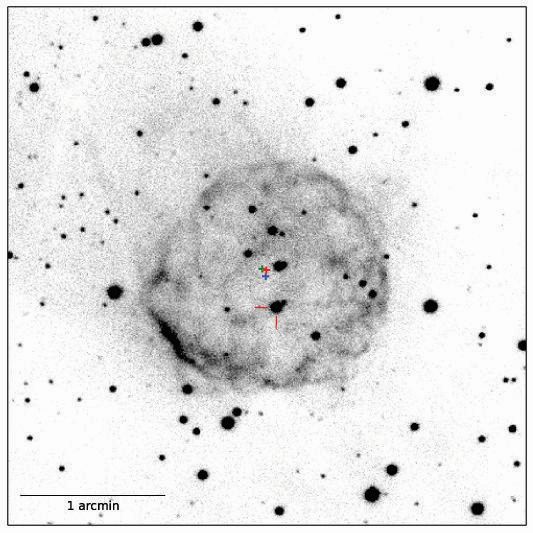 On a cold March night in Seoul, nearly 600 years ago, Korean astrologers noticed a bright new star in the “tail” of the constellation of Scorpio. It was observed for only 14 days, and then disappeared again. From these ancient records, modern astronomers realized that Royal imperial astrologers watched the explosion of a new one. However, the double star system, which gives rise to new flares, has so far remained undetected. In the new study, scientists point to the location of this ancient new, flared up in 1437, which is currently experiencing eruptions characteristic of “dwarf new”, that is, much less large-scale eruptions.

“This is the first new record of Chinese, Korean and Japanese astronomers made about 2500 years ago that has ever been accurately identified,” said Michael Shara, curator of the Astrophysics Department of the American Museum of Natural History and principal author of the new study .

The new is a powerful hydrogen bomb formed in a binary system, where the substance of a star like our Sun gradually flows into a dead star – a white dwarf. For about 100,000 years, the white dwarf accumulates a layer of hydrogen to a critical thickness, then explodes, creating a flash whose brightness exceeds the brightness of the sun to 300,000 times, and the duration is from several days to several months.