Astronomers received a photo of Antares 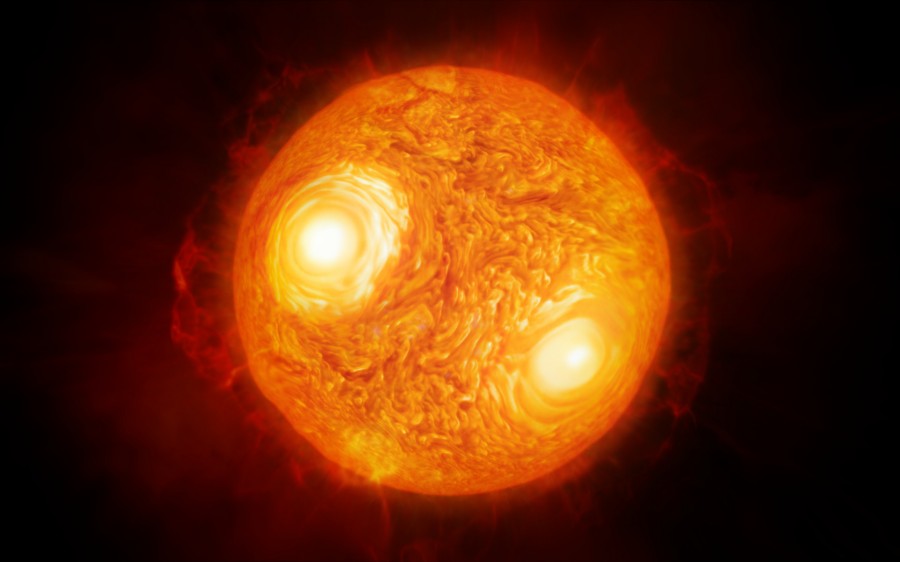 To do this, astronomers used the help of the Very Large ESO Telescope-Interferometer (VLTI) installed at the Paranal Observatory.

VLTI has the ability to add light fluxes from individual VLT telescopes – both main 8.2-meter and auxiliary 1.8-meter. As a result, a virtual telescope with an equivalent mirror diameter of 200 meters is formed. This allows you to obtain images with detail, far superior to the detailing of each of the involved telescopes separately.

Thanks to VLTI, astronomers got the best of the images of the surface of another star made today (except for the Sun). The first map of the velocities of matter in the Antares atmosphere was also compiled. To do this, VLTI was used in combination with three auxiliary telescopes, as well as an AMBER receiver, which made infrared images of the star. 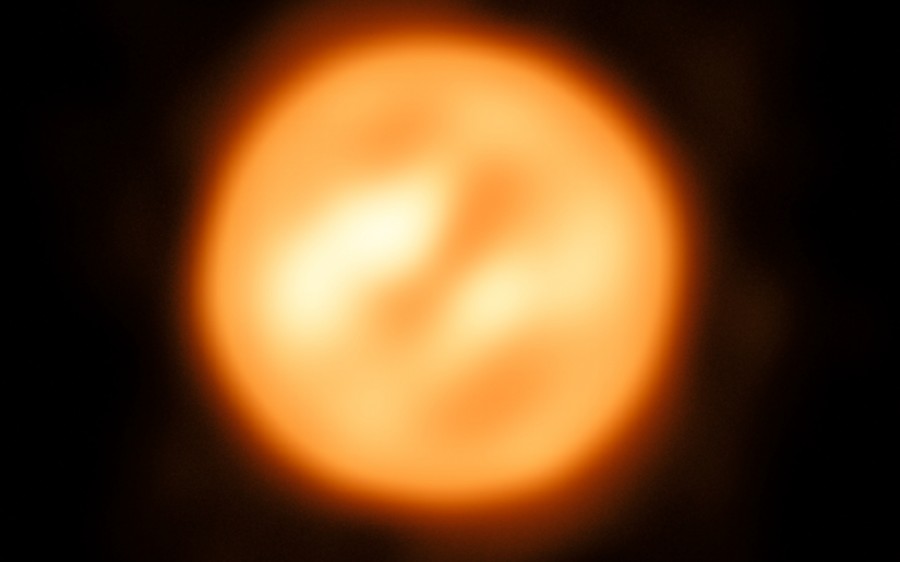 In the course of the study, astronomers discovered a low-density turbulent gas at much greater distances from the surface of Antares than predicted. In their opinion, the fixed gas movements can not be caused by convection, that is, large-scale displacements of matter when energy is transferred from the core of the star to its external atmosphere. This suggests that in the extended atmospheres of red supergiants, there is probably some other, still unknown, mechanism of turbulence.

Antares is located about 600 light-years from the Sun. It’s a classic red supergiant. Antares has already come down from the main sequence, and his atmosphere has expanded. With a mass of 12 solar, the diameter of the star is about 700 times larger than that of the Sun. It is estimated that the initial mass of Antares was about 15 solar. Three solar masses were thrown out by the star during its existence. In the future, Antares will almost certainly turn into a supernova. Most likely, this will happen within the next hundred thousand years.