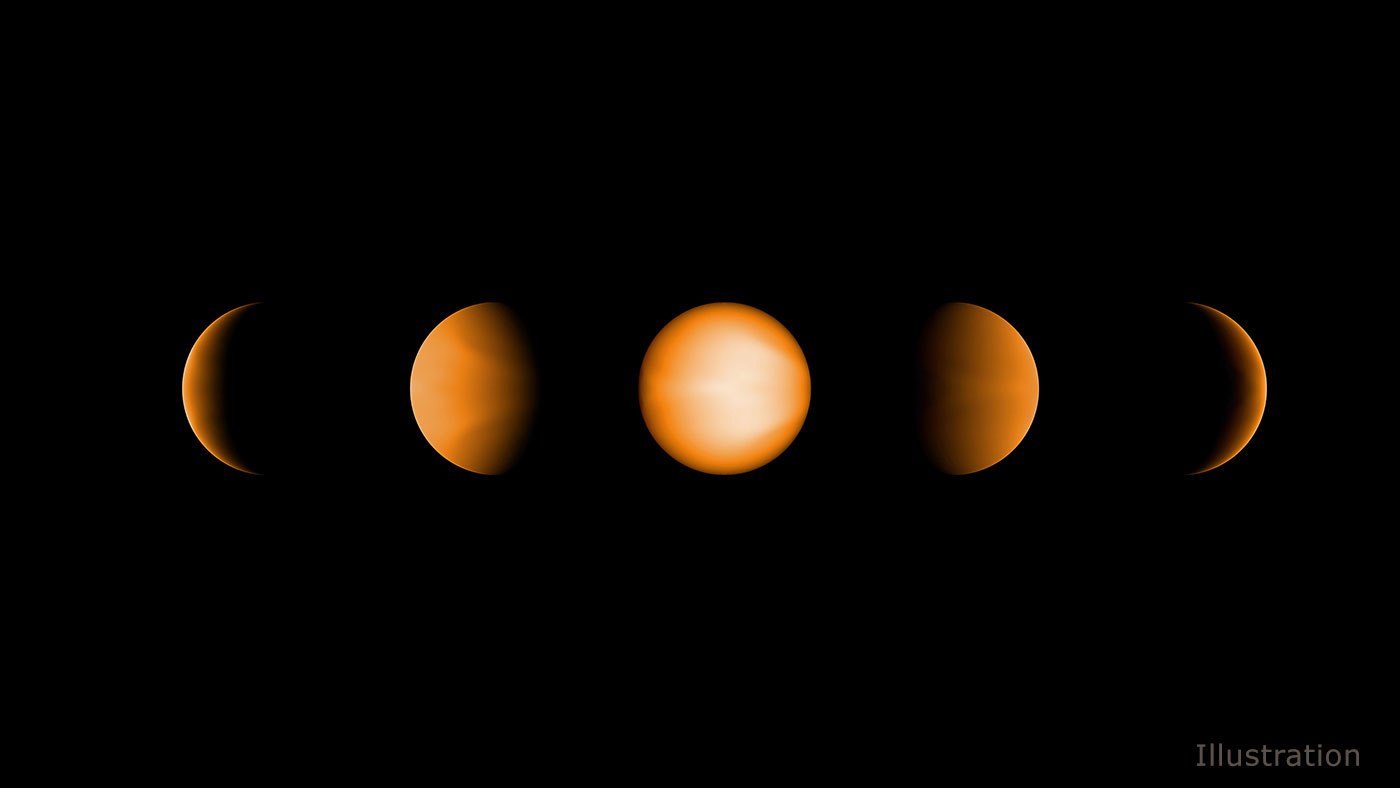 Astronomers are studying extremely hot exoplanets the size of our native Jupiter.

Not so long ago, the space observatories Hubble and Spitzer observed hot Jupiters – exoplanets, the size of which is comparable to our largest gas giant. We can say that such exoplanets are not just hot, but ultra-hot with a daytime temperature in the range from 1 982 to 2 982 Celsius.

The orange color of the planets, created by computer simulation, shows the hotness of their nuclei.

Ultra-hot Jupiter does not reflect light at all. Scientists are studying these planets, because they want to learn more about the atmosphere of such giants.

The biggest mystery of these planets is why water vapor seems to be missing in the atmospheres of these worlds while it is widespread in similar but slightly cooler planets.

According to a new study, the planet class ultra-hot Jupiter actually has ingredients for the possibility of the existence of water (hydrogen and oxygen atoms). But because of the strong radiation on the day side of the planet, the temperatures there are so high that the water molecules are completely ruptured.