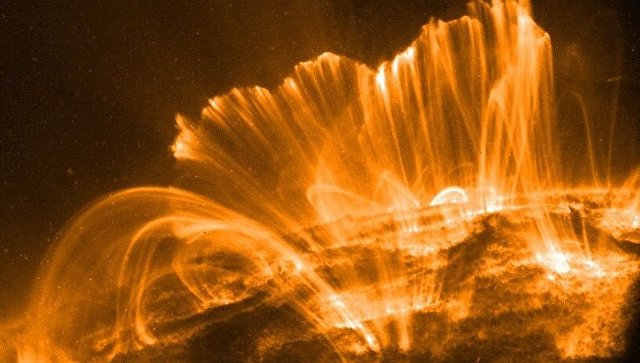 Astronomers note that magnetic storms, classified as a level 1 event on a five-point scale, can lead to weak fluctuations in energy systems, and also have little impact on spacecraft control systems. In this case auroras can be observed at high latitudes from 60 degrees and above.