Astronomers told how the Sun saved Mars from a comet 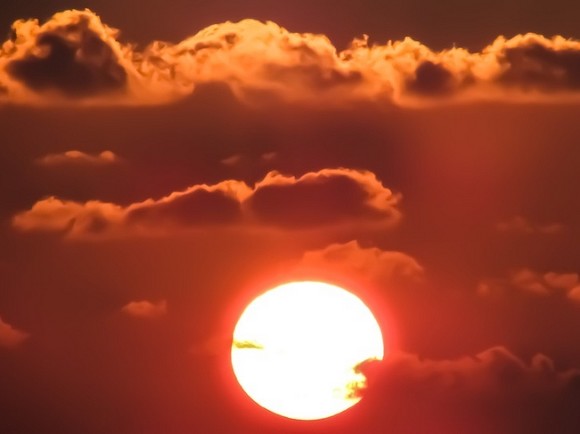 A massive catastrophe could occur in October 2014, when the comet Siding Spring dangerously approached Mars.

As the astronomer from the University of Leicester Beatrice Sanchez-Cano told a conference in Riga, the red planet turned out to be three times less from a comet than the distance between the Earth and the Moon. Mars “literally dived into the comet’s gas tail for several hours”.

However, the Sun interfered with what was happening. The flash on the light almost cut off the tail of the comet, left it without a gas shell and thereby saved Mars.

Scientists note that the Swift-Tuttle comet draws closer to the Earth once in 135 years, and so far the threat of collision is minimal. Nevertheless, some astronomers believe that if Jupiter, the largest planet in the solar system, will give the comet a gravitational push, the consequences can be unpredictable.