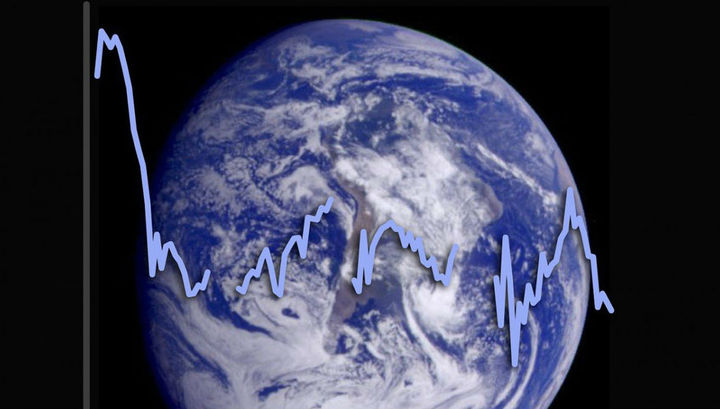 Scientists have created a special catalog of bodies of the solar system. In it, objects are shown as if they were located at a huge distance from the observer. The catalog will serve as a model with which to compare the data on the observation of exoplanets, for the rapid determination of their nature. The achievement is described in a scientific article published in the journal Astrobiology by Jack Madden and Lisa Kaltenegger from Cornell University.

19 catalogs of the solar system were placed in the open-access catalog. First of all, these are all eight of its planets, from gas giants like Jupiter to a small inhabited Earth. In addition, these are two small planets: Pluto and Ceres. The other nine objects are satellites. The list included a rocky Moon gushing ice-cold Enceladus, known for its volcanoes Io, enveloped in a dense Titan atmosphere, covered with “tectonic plates” from the ice of Europe, as well as Ganymede, Callisto, Dion and Ray. According to the authors, such a set reflects the main types of objects that hunters of exoplanets may encounter.

“We use our own solar system and everything we know about the incredible variety of its fascinating worlds, like our Rosetta stone,” says Kaltenegger.

Recall that the Rosetta Stone in its time served as a key for deciphering Egyptian hieroglyphs. The same inscription was stamped on him by the mysterious letter of the country of the Pharaohs and on the well-known ancient Greek language. Similarly, astronomers are going to compare observational data on exoplanets with samples obtained for well-known worlds and look for matches.

The catalog shows the albedo (reflectivity) of bodies, as well as their spectra at wavelengths from 0.45 to 2.5 micrometers (infrared range). The spectra were obtained separately with high and low resolution to see how this parameter affects the result of observations. 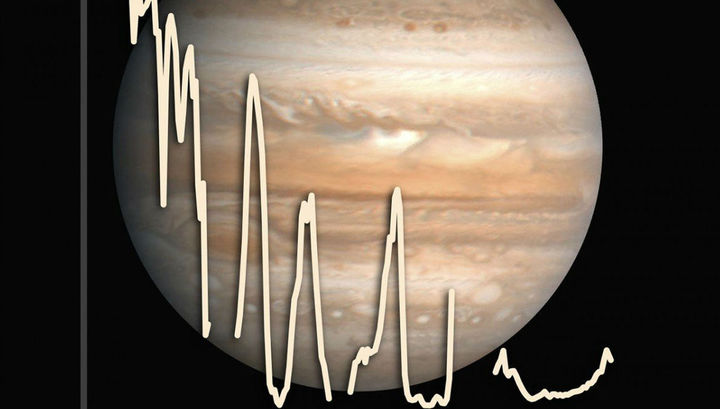 According to the spectral data, the authors restored the color of each object, as it would be seen in a remote telescope. Color will quickly sort the worlds into gas, rocky and icy. In addition, astronomers have modeled what the given data will be, depending on the spectral class of the parent star.

The catalog indicates, in particular, the “pitfalls” of future research. For example, Venus is a rocky planet, but it is surrounded by a dense atmosphere of carbon dioxide. Since the light is reflected mainly from its atmosphere, on the spectrum, the hot Venus is like an ice world.

“In view of the upcoming launch of the James Webb space telescope and today’s construction of large ground-based telescopes such as the giant telescope Magellan and the Extremely Large Telescope, we are entering an era of new observational capabilities, so we need a directory of all the planets and moons that we already know to compare [with them] these new spectra of exoplanets, “concludes Madden.

Recall that earlier “Vesti.Nauka” (nauka.vesti.ru) wrote about a comprehensive catalog of known signs of life, about artificial intelligence, “trained” to search for inhabited planets, and about the most promising markers by which one can recognize the inhabited world. In addition, we talked about the search for potentially highly developed worlds and the fact that our galaxy can be filled with interstellar probes of alien civilizations.