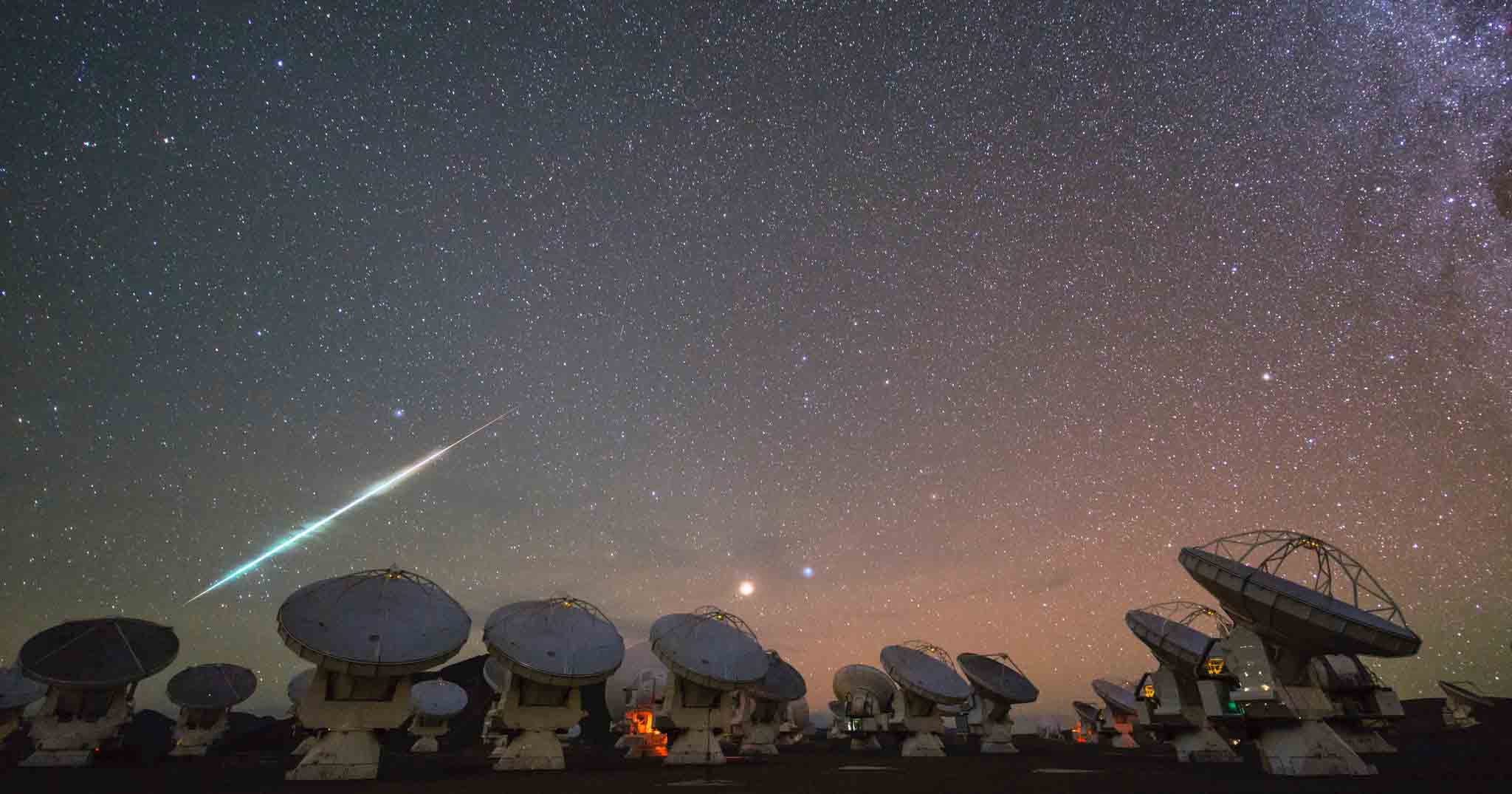 April 12 became the World Day of Aviation and Cosmonautics after 57 years ago, in 1961, Senior Lieutenant Yu.A. Gagarin on the spacecraft “Vostok” was the first in the world to orbiting the Earth.

Until April 18, the Sun moves along the constellation of Pisces, and then passes into the constellation of Aries. The duration of the day increases rapidly: from 13 hours 08 minutes to 15 hours 18 minutes at the latitude of Moscow. The higher to the north – the duration of the night is shorter. For example, at the latitude of Murmansk, the dark sky can only be observed at the beginning of April, and by the end of the month there will already be white nights.

The moon is drawn along an ellipse, so it approaches the Earth closely (perigee), then, on the contrary, it moves away from it (apogee). On April 7, the natural satellite of our planet will pass 3 ° north of Mars, and next day will be at apogee, at a distance of 404,144 km from the Earth. At the perigee, it will be on April 20, and the distance will be 368,712 km.

Every year from 16 to 25 April, the meteor shower of Lyrida reaches its peak. His radiant lies on the border of the constellations of Lira and Hercules, but closer to Lira, which gave him the name. Since the constellation of Lyra rises high above the horizon at about 5:00 Moscow time, observations are best spent in the second half of the night, in the morning.

People have been watching the Lyrids for more than 2500 years. According to the Moscow Planetarium, the first mention of them was made in Chinese. According to this source, on the night of March 16, 687 BC “the stars fell like rain.” The record was recorded on April 20, 1803: over the eastern coast of the USA, the number of falling stars reached 700 per hour. But since then, the Lyrids have been weakened: this spring we should expect average indicators, up to 18 meteors per hour. Their speed is 49 km / s.