Astrophysicists create the most detailed card of the Milky Way 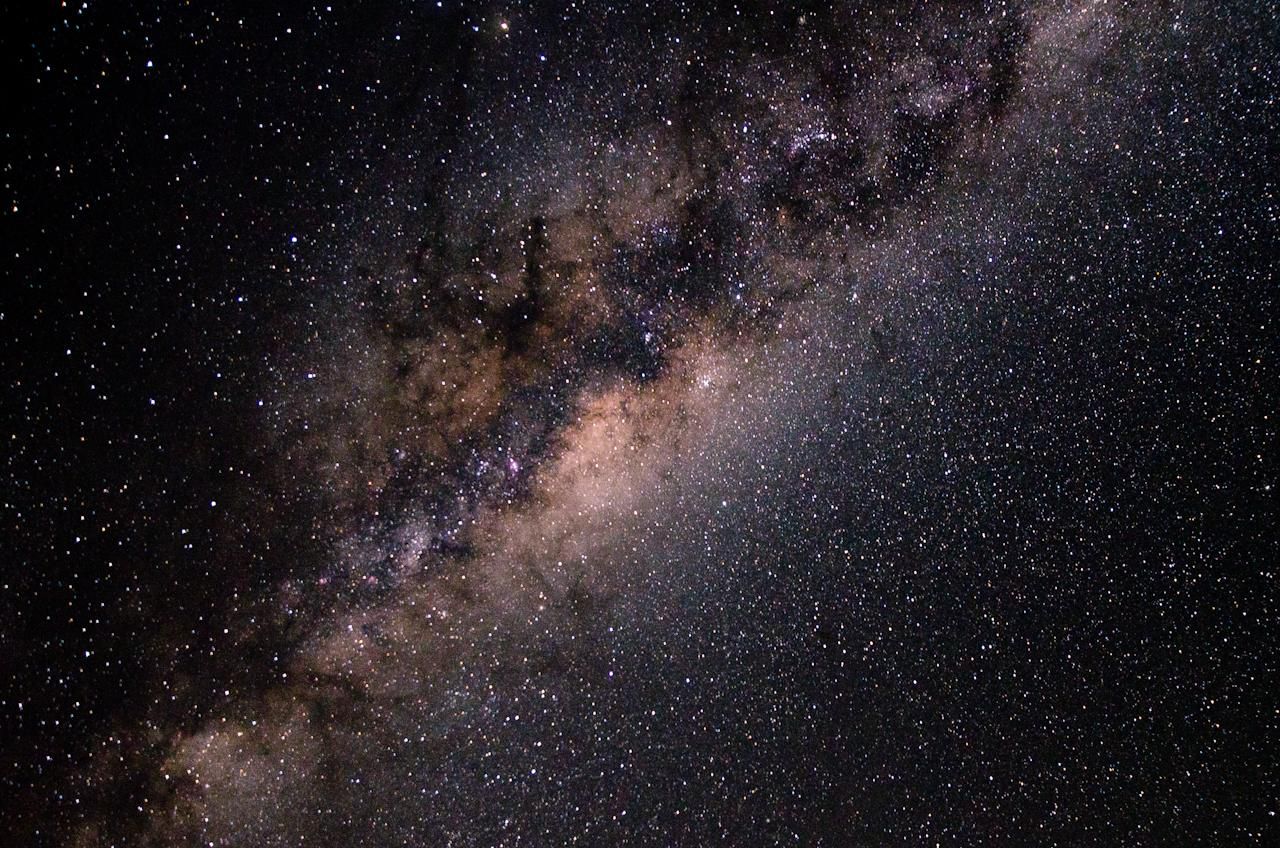 The Australian scientists together with colleagues from Germany created the most detailed the card of the Milky Way by means of the largest radio telescopes of the world today.

The HI4PI project including the Australian and German reviews of the sky provides the most detailed card of distribution of gaseous hydrogen in a galaxy the Milky Way and around it and is designed to help to reveal a number of secrets of our galaxy.

“Tiny clouds of gas probably promoted forming of stars in the Milky Way for billions of years”, – she told.

Professor Makklyur-Griffits told that her research group from ANU used this card for the solution of a number of the scientific problems connected with understanding of the device of the Milky Way and the next galaxies.

“How the galaxy the Milky Way receives new gas which is required for forming of stars? And where all those dwarfish galaxies which shall surround our Milky Way? We will be able to give answers to these questions soon”, – she told.