Astrophysicists explained the “magic” of the moon 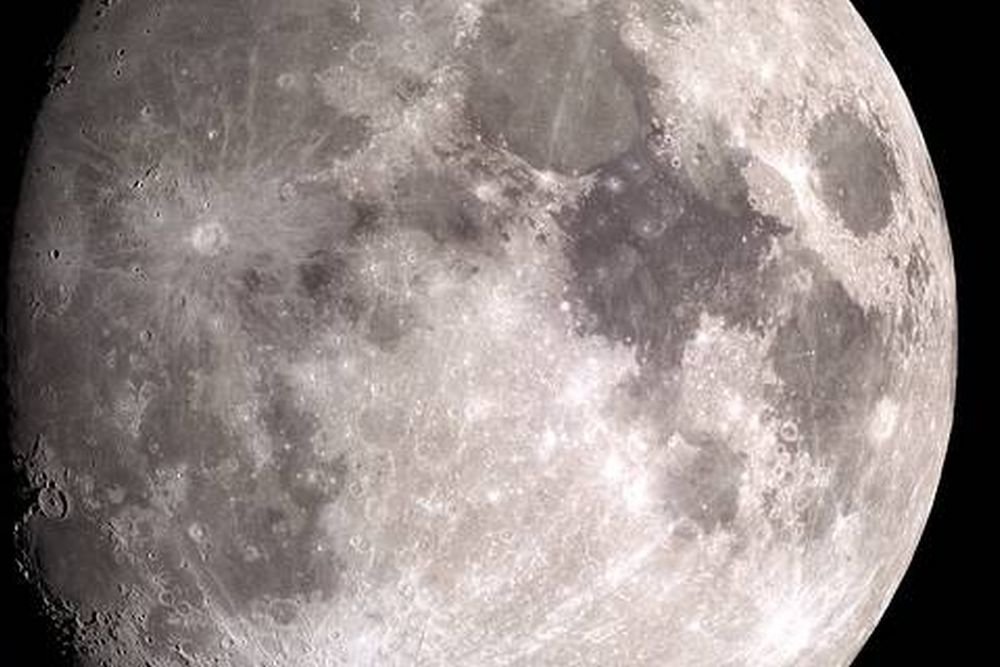 Employees of the NASA space agency in the laboratory modeled the conditions on the moon and found that the stones on its surface can turn into water under the influence of charged particles in a stream of sunlight.

According to researchers, the Moon is a real “chemical plant”. They found that a stream of charged particles, known as the solar wind, is capable of attacking our satellite at a speed of 450 kilometers per second.

Under these conditions, the particles enrich the surface with ingredients that can turn into water. This conclusion allowed us to make a computer simulation. Scientists have discovered that the sun directs protons to the moon, which interact with electrons on the surface.

So they form hydrogen atoms (H), which then “migrate” into the soil and combine with oxygen atoms (O). The latter are present in silica (SiO2) and other oxygen-containing molecules, which constitute the lunar soil (regolith). Together, hydrogen and oxygen convert the molecule into water.

“We think of water as a special” magical “compound,” says physicist William Farrell from the Goddard Space Flight Center. “But what’s amazing is that every stone has the potential to turn into water, especially after being irradiated by the solar wind.”