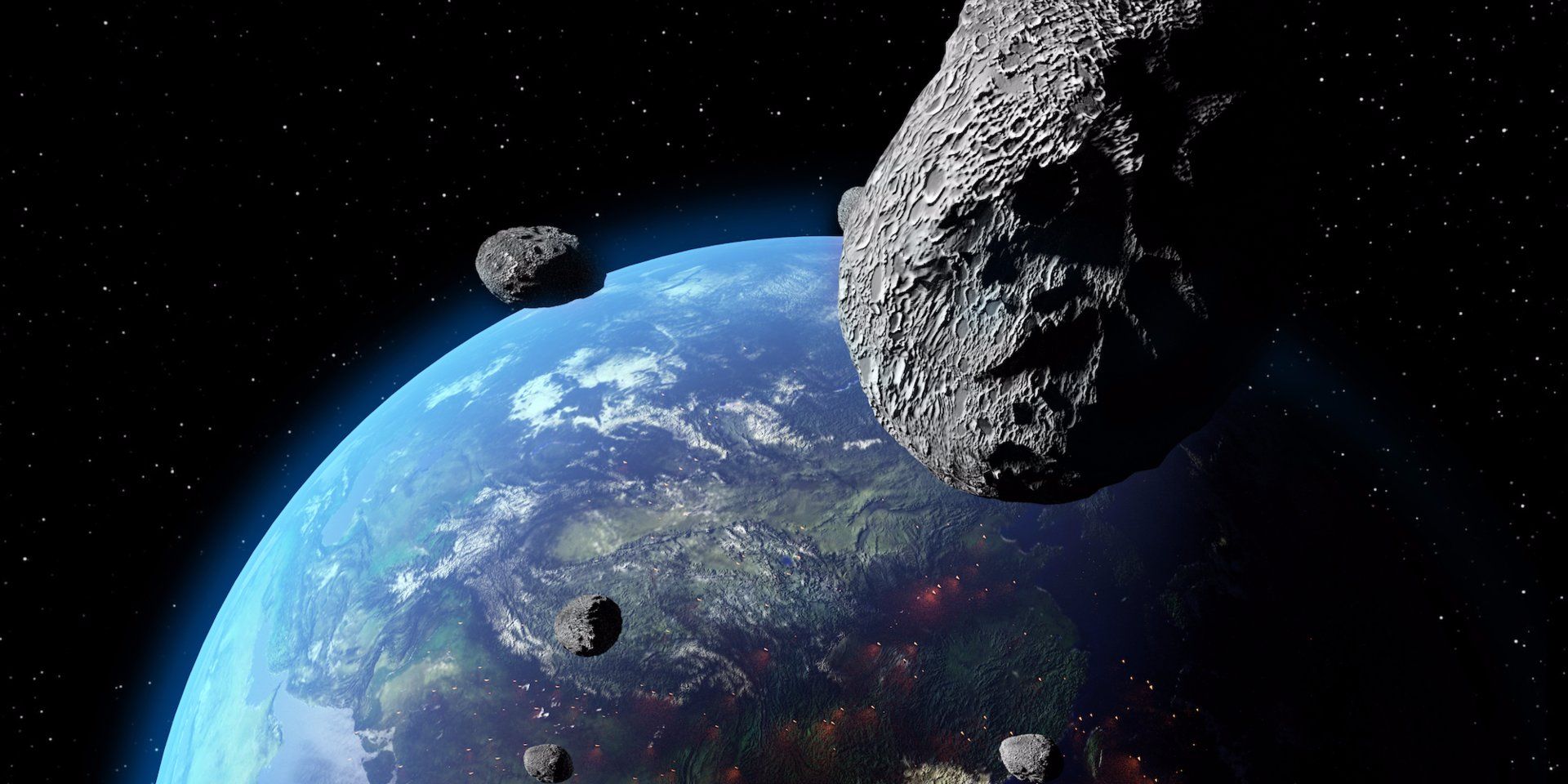 Scientists have studied the orbits of asteroids, which can potentially destroy life on Earth or create favorable conditions for its development on other planets.

The astrophysicists Mattia Galliazzo and Rudolf Dvorak from the University of Vienna, in collaboration with Elizabeth Silber of Brown University, studied the fate of the centaurs – the small bodies of the Solar System, whose original orbits pass between Jupiter and Neptune. The researchers calculated the number of close passages and collisions with the terrestrial planets after the so-called Late heavy bombardment about 3.8 billion years ago, as well as the possible size of craters appearing after collisions with the Earth and other planets of the group. The study is described in the journal Monthly Notices of the Royal Astronomical Society.

For the most part, centaurs belong to trans-Neptunian objects and are parts of near-earth sources. Therefore, it is important to understand how their orbits develop, which in some cases can lead to a collision with the terrestrial planets and provoke catastrophic events. 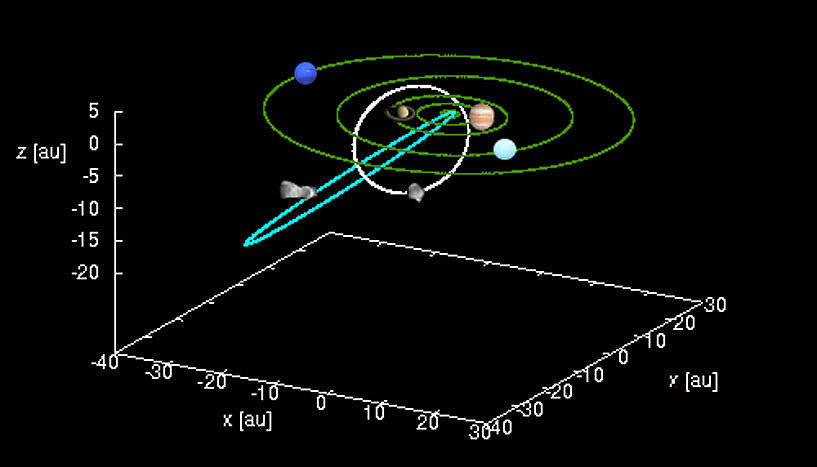 The size of the craters can reach hundreds of kilometers in diameter. However, given the known population of centaurs, most craters would be less than ten kilometers. Scientists have focused on the study of two collisions since the late heavy bombardment on Earth and Venus. This “bombardment” was not as intense as the collisions with asteroids between Mars and Jupiter. But centaurs on average are much faster and more massive. For small centaurs (less than one kilometer in diameter), the frequency of collisions is much higher — about every 14 million years for Earth, every 13 million years for Venus and 46 million years for Mars. The researchers found that almost half of the centaurs can enter the earth’s region and about seven percent of them are able to interact with the planets of the earth group. They can also be the cause of catastrophic events on Earth in the past.

These results are important for analyzing the catastrophic events of extraterrestrial origin that occur on such planets as Mars and Venus.

“Our work provides a system for a better understanding of past events and how they could change life on Earth and other terrestrial planets. Such events can have a direct impact on life either by destroying it (for example, on Earth) or by creating favorable conditions (for example, hydrothermal activity) to form a new life. In addition, our results provide more answers to questions about the evolution of the modern solar system, ”concludes Galliazzo.