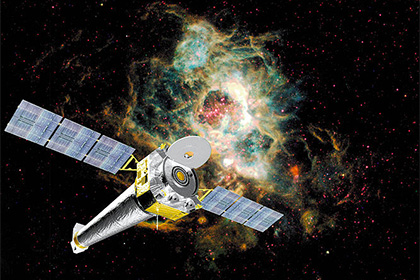 An international team of astrophysicists detected a powerful gamma-ray burst was observed by the x-ray afterglow from its source. The study is published in The Astrophysical Journal, available on the website arXiv.org briefly about it, reports NASA.

Event GRB140903A was registered on 3 Sep 2014 with the help of cosmic gamma-ray Observatory Swift and the x-ray afterglow from its source, the Chandra telescope observed within three weeks.

Gamma-ray burst lasted about two seconds, which suggests its nature. The source is generated, according to scientists, the two merged neutron stars or the collision of black holes and neutron stars. 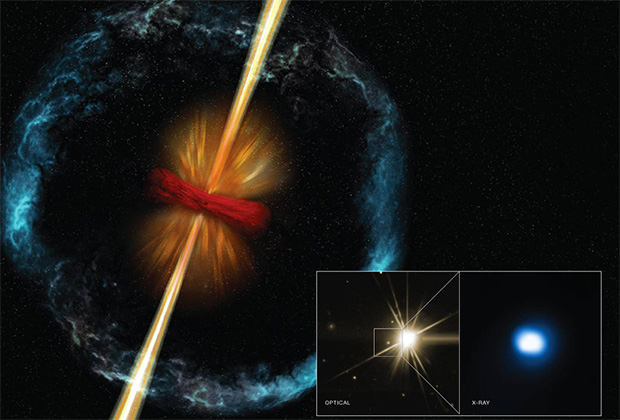 Observation satellites Chandra (gamma-ray) and Swift (in the optical range)
The resulting compact object (black hole or neutron star with strong magnetic field) is at a distance of 3.9 billion light-years from Earth.