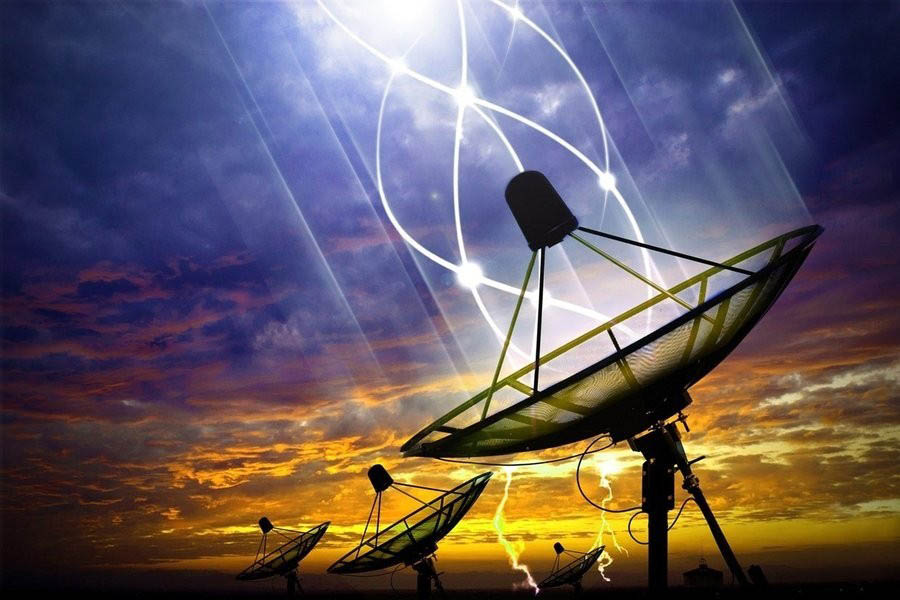 Astrophysicses from the USA, Australia and Germany registered the brightest bystry radio splash — a simple potent radio impulse, lasting several milliseconds and not received an explanation of the modern science.

As for detection of a signal scientists used two detectors, they managed to define the approximate region of the Universe from where it came — VHS7 galaxy. Also astrophysicses managed to monitor change of a wavelength of a signal and polarization of radiowaves, and thus to measure variations of a magnetic field between Earth and star system.

The first bystry radio impulse was found in 2001 by a radio telescope in Australia from which data processed only by 2007. Since then existence more than 10 such signals is confirmed. Scientists consider their probable source a neutron star or aliens.

Earlier American astrophysicists found out that bystry radio splashes are followed by gamma flashes which energy can exceed in one billion times its size for a radio-frequency range. It allows to compare an alien signal to explosion of a supernew star. If such object settled down near Earth, it would destroy life on the planet.