At the end of April, the Earth will be flooded with starry rain 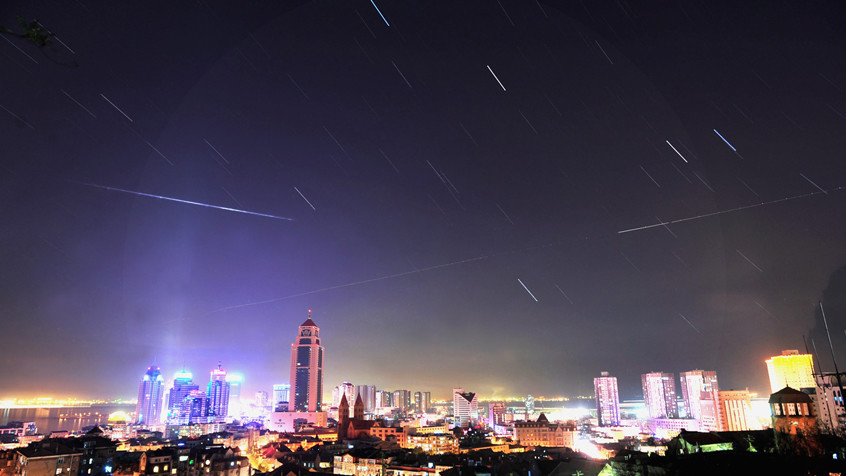 At the end of April and throughout May in the night sky one can observe an interesting phenomenon – this-Aquarids. This is a meteor shower, which is popularly called a starfall. It is best to watch it from the Southern Hemisphere, but it can be seen by residents all over the world. Which area of ​​the starry sky is worth paying attention to?

During the whole of May 2017, the Earth will pass through the meta torrent eta-Aquarid. The journey of our planet through the fragments left by Halley’s comet began on April 19 and will be completed by May 28. The peak of meteor shower activity will occur on May 5-6: the inhabitants of the Southern Hemisphere will be able to count up to 40 meteors per hour in the sky, and no less than 10 in the North. The best time will be seen in the pre-dawn hours, in Moscow about 4 o’clock in the morning. 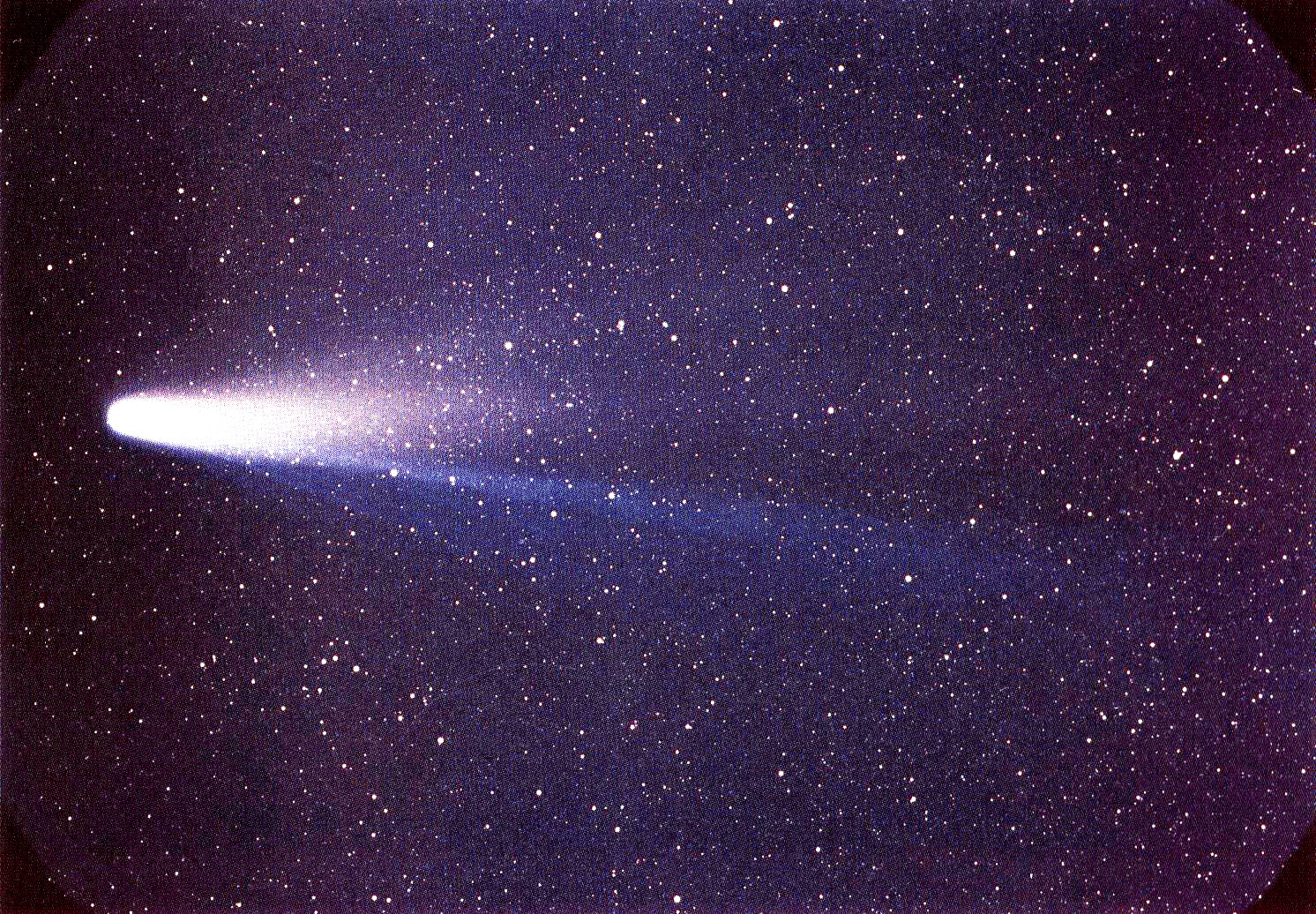 Radiant Aquarius (an area that seems to be the source of a meteor shower) is in the constellation of Aquarius, from which they received their name. Aquarius is located in the south-eastern part of the sky, low above the horizon. A star point is the conditional point from which the meteors will fly.

This-Aquarids are fragments of one of the most famous comets – Halley’s comet, which returns to Earth approximately every 76 years. The frequency of its treatment was first predicted by the English astronomer Edmund Halley. Now the comet is far beyond the orbit of Neptune. It moves along an elongated orbit that will again lead it to Earth in 2061. 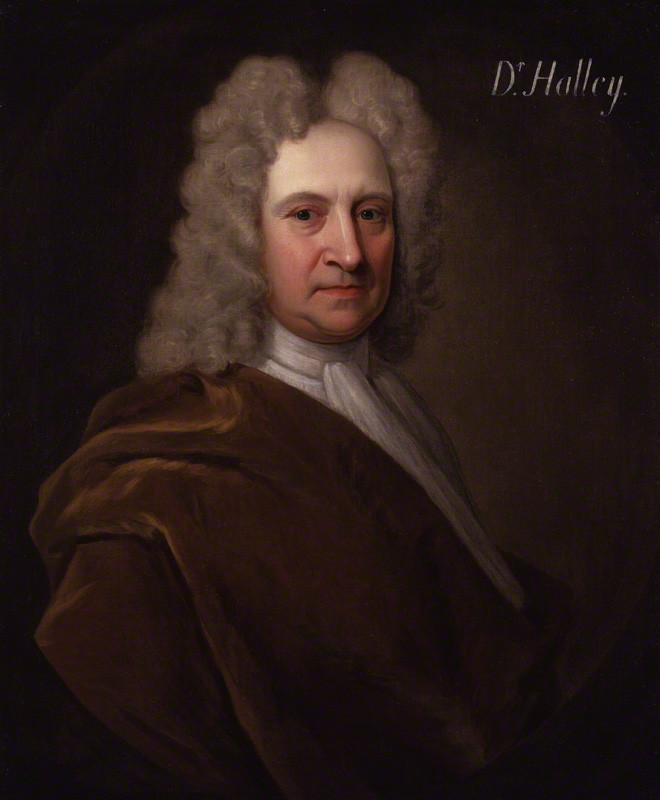 Thanks to the Soviet apparatus “Vega” and the European “Giotto”, scientists learned what is happening on the surface of the comet as it approaches the Sun. When it gets closer to the luminary, water, methane, nitrogen and other gases evaporate from its surface. In parallel with this, dust particles are emitted into the space. Small fragments of the comet are left behind, and when the Earth passes through this portion of the comet’s orbit, the inhabitants of the planet can observe so-called starfalls.

On the second circle

The trajectory of Halley’s comet lies in such a way that it twice crosses the Earth’s orbit. Thus, two meteor streams are created. Aquarids are the first of them. The second one is called Orionid, and they can be seen in October. The radiant of this stream is in the constellation Orion, near the bright orange Betelgeuse star.