At the end of January, a bloody superlunar 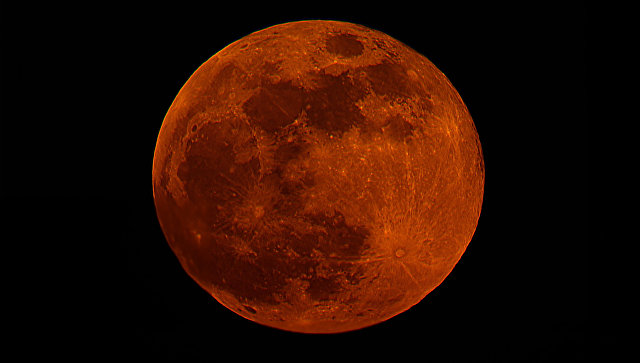 Bloody superluny will happen in late January. The last time a similar phenomenon was observed about 150 years ago, and the next major superunions are expected on December 31, 2028 and January 31, 2037.

According to scientists, a full “bloody moon” will appear in the dark, the inhabitants of the western hemisphere of the planet will be able to see it first.

The Super Moon is an astronomical phenomenon that occurs when a full moon or a new moon coincides with the moment of the closest approach of the Moon and the Earth. In this case, the brightest red shade is created due to the fact that the celestial body is in the shadow of the planet, and only part of the light gets to its surface.