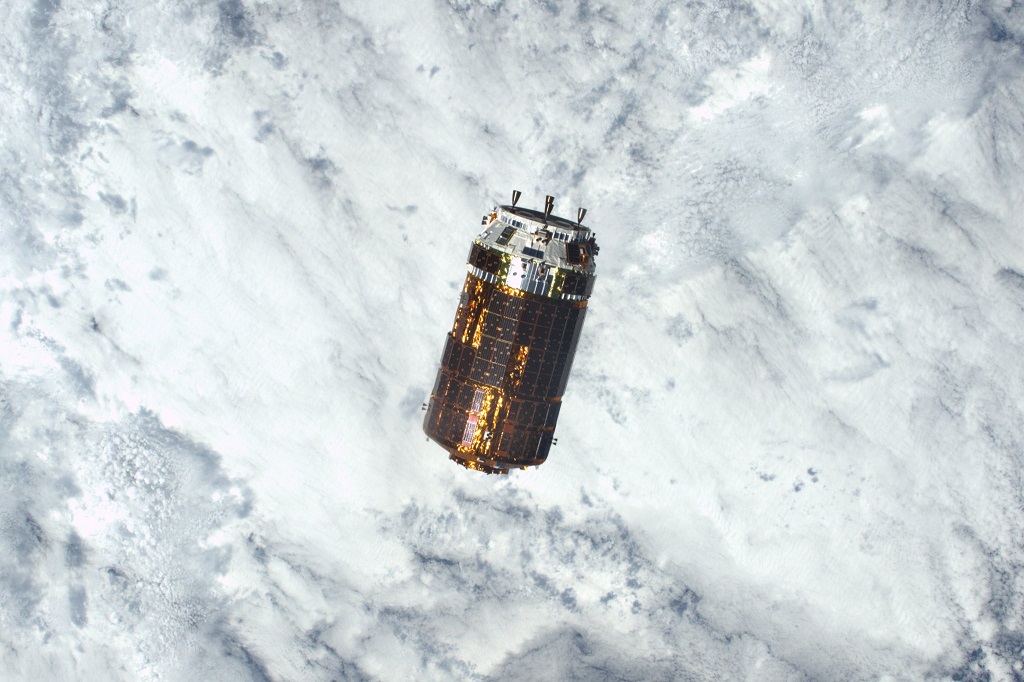 Unsuccessful attempt of the experiment for garbage collection occurred January 28. Ustinovichius from the International space station, where he arrived at the end of last year, “Kounotori-6” failed to release a special 700-meter-long wires which are electrical discharges.

Interacting with Earth’s magnetic field, these wires allow the spacecraft to enter and exit the atmosphere, and help to implement braking.

It is expected that the next attempt of cleaning debris from orbit will be taken till February 4.

If the test still succeeds, the Japanese aerospace exploration Agency (JAXA) intends to use such devices for cleaning orbits at altitudes of 800 to 1400 km, where the debris too much.

According to experts of the UN over our planet revolves about 300 thousand different unused artificial objects weighing up to 5000 tons.

In JAXA had calculated that among them there are about 18 thousand objects with a diameter of 10 cm.