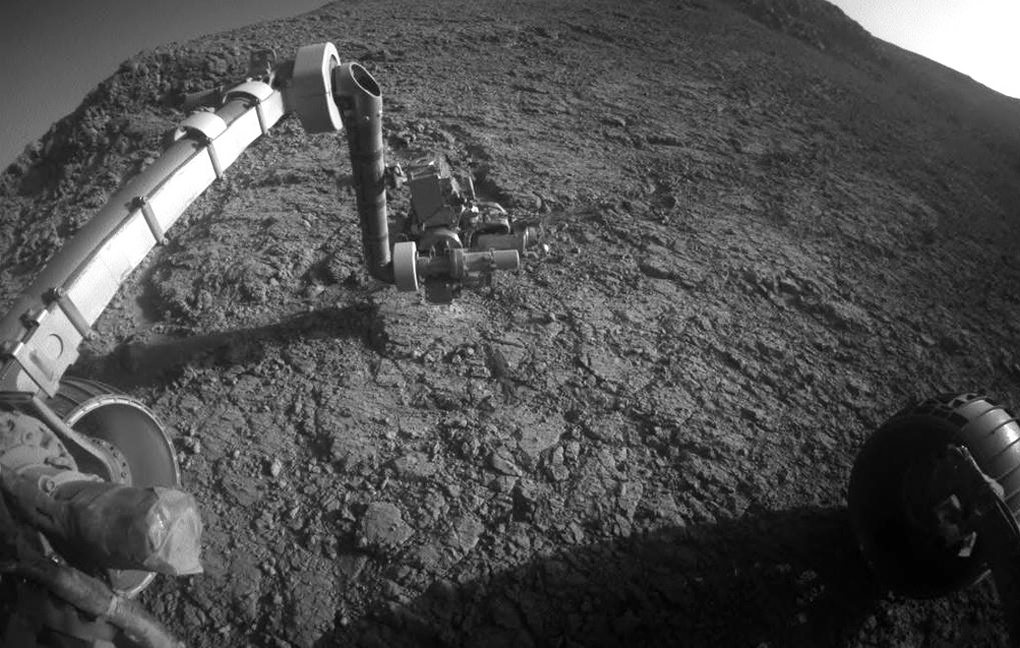 Attempts to reconnect with the Opportunity rover, which ceased to give signals four months ago due to a dust storm, have not yielded results yet, but they will continue until January. This was announced by Space.com portal with reference to experts from the National Aeronautics and Space Administration (NASA).

The last communication session with Opportunity took place on June 10th. At this time, a powerful dust storm was born on Mars, which, according to estimates of planetology, occurs every six to eight years and covers a large part of the planet’s surface. By September 11, the atmospheric conditions in the area where the rover is located – in a valley 22 kilometers wide at the edge of the Endeavor crater – were sufficiently favorable for NASA experts to try to reestablish contact with it. The rover was supposed to go into sleep mode during a storm, and after it ended use solar panels again. However, the response signal from Opportunity has not yet been received.

“It is possible that a layer of dust on the solar batteries of the rover interferes with the recharging of the batteries,” the unnamed NASA expert said, citing the Space.com portal. Attempts to establish contact with the rover will continue until January.

Opportunity landed on the Martian plateau of Meridian in January 2004, three weeks after another Mars rover, the Spirit, which worked until March 2010, landed on the surface of the planet. The third mars rover – Curiosity has a radioactive source of energy on board and therefore a dust storm did not seriously affect it. By 2020, NASA plans to deliver to the surface of Mars another apparatus for collecting information, based on which scientists will estimate the likelihood of life on Mars in the distant past, as well as the possibility of human existence on the Red Planet in the future.