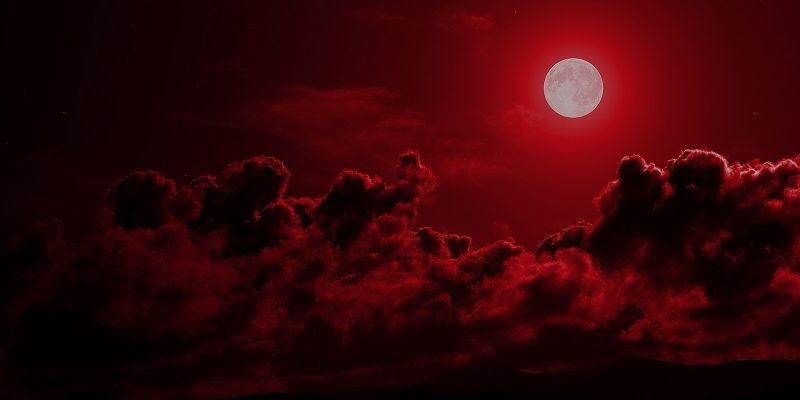 Muscovites will be able to observe the “bloody” moon on August 7, the day of a partial lunar eclipse, according to the official website of the government and the mayor of the capital.

“In Moscow, a private lunar eclipse will be seen from 20:24 to 22:19, and within two hours the moon will pass through the northern part of the earth’s shadow, plunging into a quarter of the disk.The maximum phase of the eclipse will occur at 21:20 … At the time when the Earth Casts a shadow on his companion, he acquires a reddish tint, because of this, such events are also called a bloody moon, “the report said.

It is noted that you can watch the eclipse in the Moscow Planetarium from 20:00 until 23:00. Each telescope will have an astronomer to help you see the eclipse with your own eyes. In addition, guests will be shown Saturn and Jupiter, which are also clearly visible through the telescope. The event will take place only on condition of clear weather.

“Despite the fact that the Moon will be located low enough above the horizon, the heavenly spectacle can be seen and even notice the discoloration of the part of the lunar disc in red-red, which usually occurs during lunar eclipses,” the press service of the planetarium quotes.

It is added that the next lunar eclipse will be complete and will occur on January 31, 2018. It will be visible in all regions of Russia, except for the western and south-western regions, where the Moon will appear in the evening only at the end of the eclipse.