Aurora Borealis observed in the Yaroslavl Region of Russia 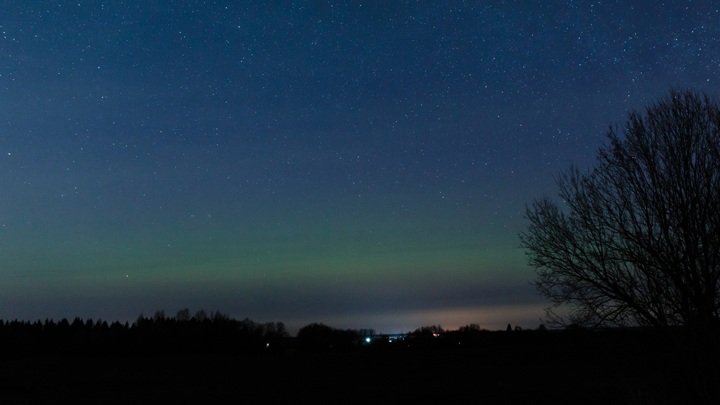 We have already written that the flares that occurred on the Sun brought down a flux of cosmic radiation to the Earth, which the weakened magnetic field of the Earth is simply not able to block the penetration of.

The echoes of this event were observed by residents of the Yaroslavl region, where the aurora blazed between Tutaev and Rybinsk.

At these latitudes, the aurora is not normal.